Election of the OPPBTP Bureau 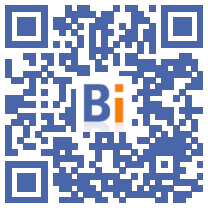 Giovanni VERRECCHIA, full member representing the National Federation of Construction and Wood - CFDT and Jean-Marie KERHERNO, full member representing the Federation of Construction and Public Works SCOPs, have just been respectively re-elected President and Vice-President of the Professional Body for Building Prevention and Public Works, during the last meeting of the National Committee Council on February 3, 2021.

The Professional Organization for the Prevention of Building and Public Works advises the construction industry on safety and improving working conditions. Its joint structure is made up of 20 members representing the professional and trade union organizations of the branch, assisted by a representative of the State, a representative of the CNAM and Paul DUPHIL, current secretary general.

Elected for a one-year term, renewable once, the Bureau oversees the execution of the decisions of the National Committee Council and the regular functioning of the organization's services. 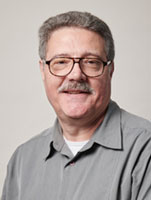 Giovanni VERRECCHIA has been a preventer in the company Jean Lefebvre IDF, a subsidiary of Eurovia, since 1998. He is President representing the employee college of the CNT-B of the CNAM. In addition, he is the IDF occupational health referent for the FNCB CFDT and general secretary of the CFDT construction and wood interdepartmental union IDF. He has been a member of the Council of the Ile-de-France regional committee of the OPPBTP since 1999 and of the Council of the national committee since 2017. 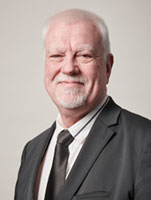