Eight new sites announced for the creation of 15.000 prison places 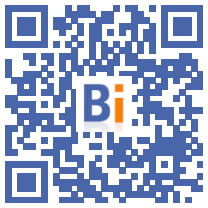 Prime Minister Jean Castex is due to go to the construction site of a penitentiary center in Lutterbach (Haut-Rhin) on Tuesday, where he must announce the sites selected for the construction of new prisons, according to Matignon. 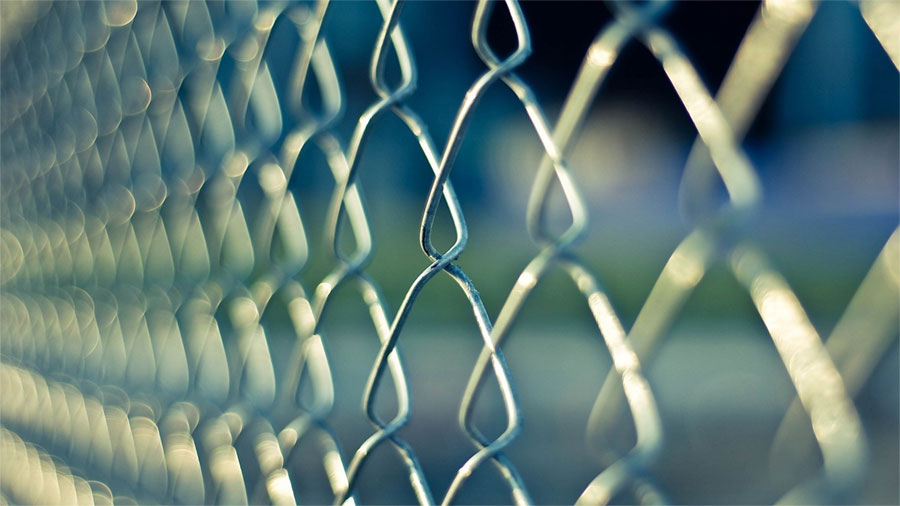 Three experimental prisons focused on work and training of 180 places each have yet to be built in Arras, Toul (Meurthe-et-Moselle) and Donchery (Ardennes), for delivery in 2025-2026.

"The new establishments will promote the development of work in detention, by offering a greater number of workstations in workshops as well as equipment allowing the diversification of professional and training activities", underlined a ministerial source, while the The Prime Minister's entourage highlighted "the Lutterbach project, carried out in an exemplary manner, with an architecture that renews prison real estate, very inserted into the landscapes and the territories".

The overall program of 15.000 additional places has a budget of around 4,4 billion euros, "the most important plan for fifteen years", according to the Ministry of Justice./cbn