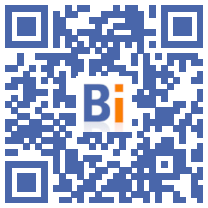 In terms of architecture, particularism, aesthetics and imagination have a preponderant role. The coordination of the three is destined to offer a singular design. EHRET, which complied with this exercise brilliantly, signed the architecture of the solar protections of the new building of the Institute of Criminology in Schwerin and offered a fascinating spectacle. 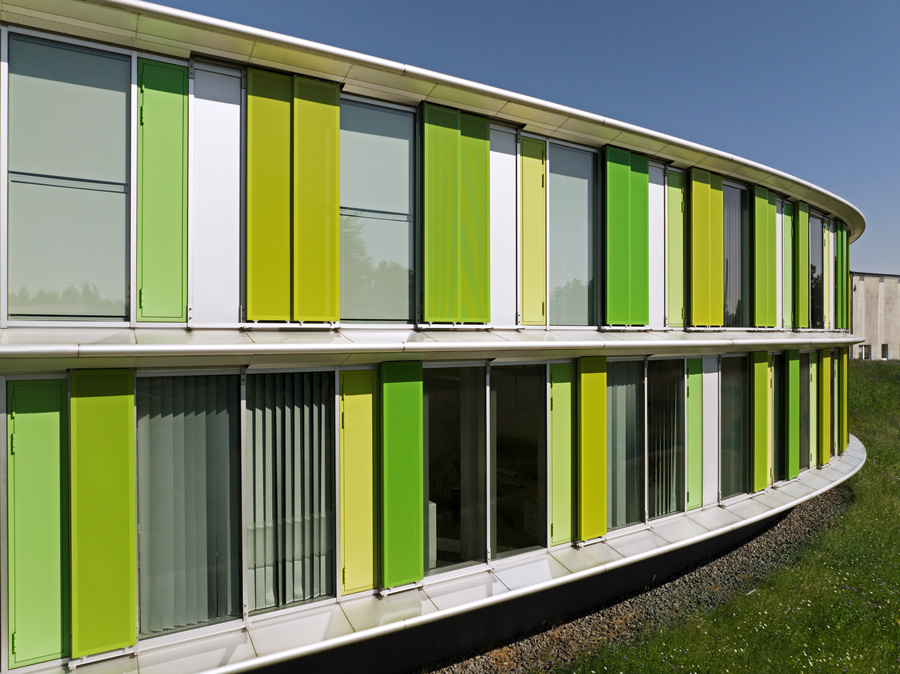 Against the current of functionalism

In the middle of a building constructed as a military barracks in the protected area of ​​the Schwerin lakes in Germany, the new administrative building (and laboratory) of the Institute of Criminology, with its free and almost floating form, deliberately breaks with the rigid structure of the barracks and creates an entirely new identity from an architectural point of view. The particularism of the building and the expression of lightness that it exudes go against the current of architectural functionalism according to which the shape of buildings must be exclusively the expression of their use.

Starting from the existing situation, a solar protection solution was sought. The design placed high demands on allowing minimal intervention in the facade structure and at the same time underlining the facade design in an exceptionally attractive way.

To meet these high requirements and the unique design sought, EHRET recommended sliding shutters. In order to also meet the needs of energy savings, light management and simplified use as much as possible, these elements have been motorized.

A façade design with a floating character

A total of 137 aluminum sliding shutters were installed. EHRET has designed and specially designed a system of curved guide rails, with special roller guides to perfectly match the shape of the facade.

The intervention at the upper point of the facade was not negligible. The underside of the facade construction was opened up, the rails were concealed with special brackets and integrated into the construction all around. The lower binding, on the other hand, was relatively straightforward. Here, the bottom rails were mounted on the facade with angle brackets.

Equipped with an electric drive, which provides convenient control via central control, sun sensor and individual control in each room, EHRET sliding shutters are smoothly moved to the desired position.

Colors and facets make the richness of the design

The EHRET sliding shutters that have been recommended are model PL-LO shutters whose sheets have been perforated and colored in the three shades of green NCS 1080-G30Y, NCS 1075-G40Y and NCS 1075-G60Y. Always built on the basis of an aluminum frame, the sliding shutter from EHRET offers an almost infinite possibility of filling and customization. EHRET, which plays the card of infinite personalization, makes it possible to make each shutter a unique piece.

Here, the perforations, the direction of circulation and the arrangement of the elements have been specially calculated and defined by an energy expert. They not only ensure optimum heat supply into the building, but also impress with their modern design.

Their varied colors and ambient lighting effects, under the influence of the sun, create a special atmosphere in the room and enrich the presence in the premises with a certain feel-good factor.

Thanks to sun protection elements from EHRET, the new construction of the building can perfectly reflect its new identity with its impressive floating façade language.

The sliding shutter is an increasingly popular solution. EHRET, which excels in the art of thinking of solar protection as anything other than a device, perfectly combines aesthetics, quality and functionality.

The brand designs decorative elements in their own right, which dress the facades and participate fully in the improvement of the habitat as well as in summer comfort as efficient solar protection.