Earth Day: according to a new study, 1 in 5 French people are climatosceptic 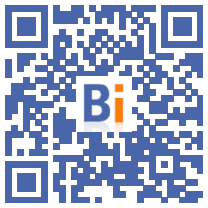 An existential issue treated in minor mode. Between February 1 and April 11, more than 14.000 articles and topics discussed the second and third parts of the latest IPCC report in all French media, compared to 672 for the war in Ukraine (source Tagaday media monitoring platform ).

At the same time, the environment, supposed to be one of the major concerns of the French (Elabe poll), was only slightly addressed in the context of the presidential debates.

If some experts evoke a form of collective denial on the subject, others a persistent ignorance or even an issue so internalized that it no longer really represents a battle to be fought, what is it really? Is the climate emergency perceived as such by the French? Are they ready to change or do they think it's just too late and we'll have to “live with it”? Analysis of the OpinionWay study carried out for PrimesEnergie.fr, the main private funder of the energy transition.

“We regularly hear a little music telling us that the climate issue is now integrated by the greatest number, the results of the study show us that this is not entirely true. Not only 1 out of 5 French people do not believe in global warming, but among the others, half do not seem to take the measure of the challenge that awaits us”, notes Nicolas Moulin, founder of PrimesEnergie.fr.

"A significant proportion of respondents do not make a direct link between climate change and social issues and yet, the increasingly intense periods of drought in France and around the world, as currently in the West of the United States, will have direct consequences on food production and therefore generate or reinforce pre-existing inflation. Opposing the fight for the climate to social issues is a total misinterpretation, the level of warming on which we can act today will totally condition all the other subjects considered to be more priority by the majority of French people”.

1 out of 5 French people are climatosceptic 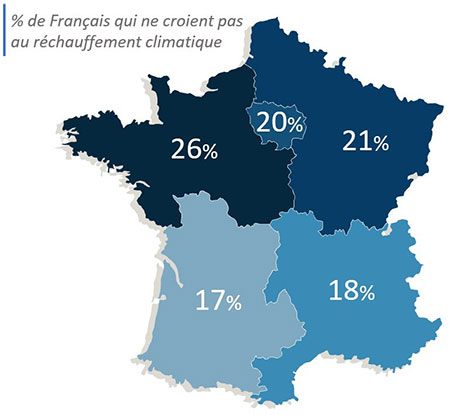 21% of French people are climatosceptic with very significant differences according to region and age.

The inhabitants of the South-East, particularly confronted with extreme weather phenomena, are “only” 18% who do not believe in global warming. A proportion that rises to 26%, or more than 1 in 4 French people in the North-West of the country. 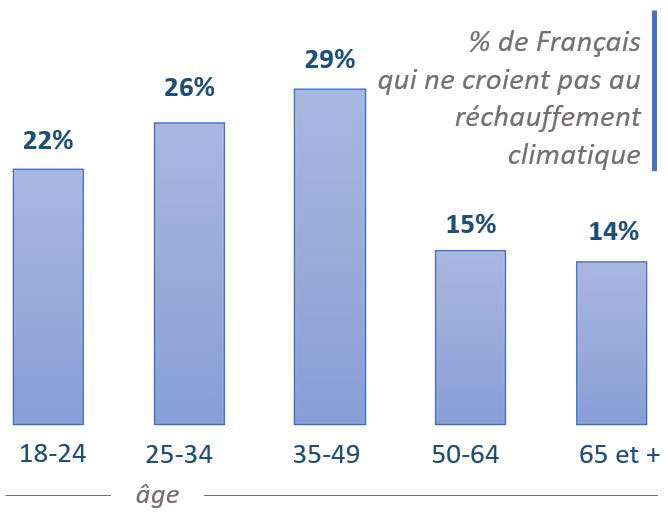 If a majority of French people (79%) do not doubt global warming, they are however 63% to consider that there are more priority subjects (employment, security, purchasing power, health). Once again, the most decisive criterion for observing differences in perception is generational with 71% of 35-49 year olds considering that other subjects are a priority compared to 52% of 18-25 year olds, i.e. nearly 20 points difference . 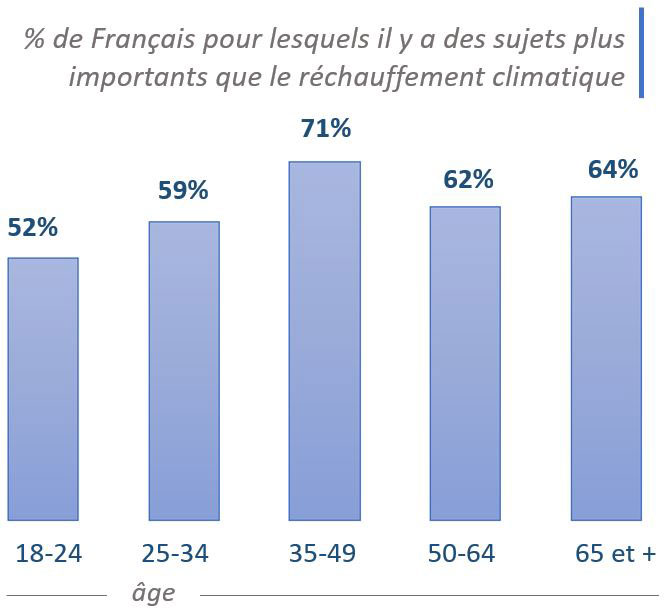 Fighting for the climate… without changing our lifestyles?

In addition, 75% consider that it is possible to reconcile the fight for the climate, economic growth and the way of life of developed countries by saving energy. Again, 35-49 year olds are the most likely to think this possible (81% versus 70% among 25-34 year olds and 50-64 year olds). 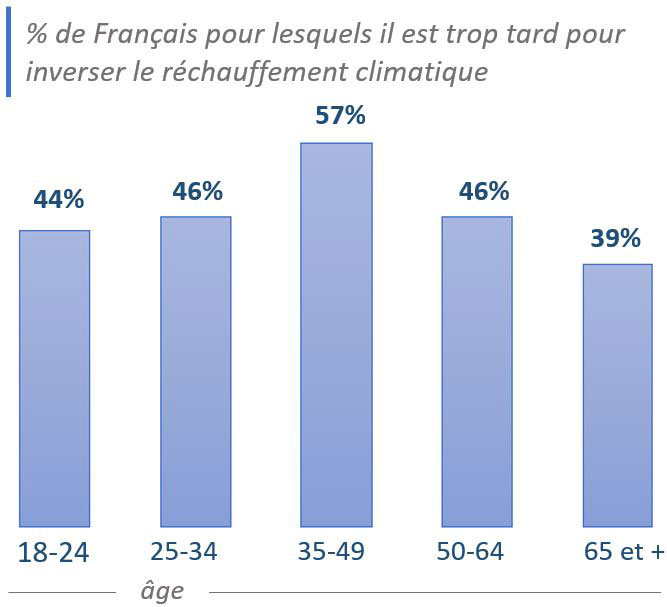 At the same time, nearly half of French people (47% of those questioned) think that it is too late to reverse the course of global warming and even 57% for 35-49 year olds.

Conversely, 44% of young people aged 18 to 24 and only 39% of those over 65 think it is too late. The youngest and oldest come together in a form of optimism.

Methodology: study and analysis carried out in the 1st quarter of 2022 by OpinionWay with a sample of 1022 people representative of the French population aged 18 and over.