Dismantling wind turbines? Rather "accelerate" the transition, says the president of Engie 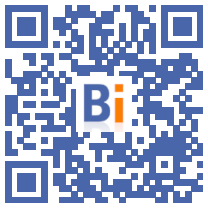 The president of Engie, Jean-Pierre Clamadieu, judged Thursday, April 21 that it was rather "accelerating" in the energy transition than stopping the development of wind turbines as proposed by the RN finalist in the presidential election, Marine Le Pen. 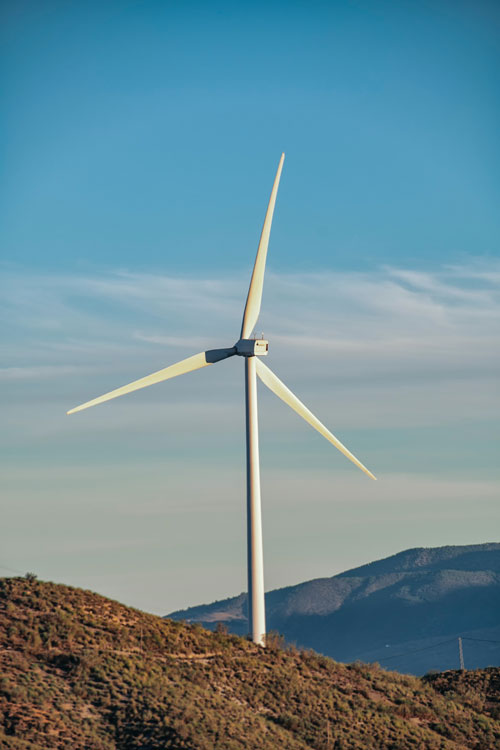 “The challenge today is not to slow down the energy transition and even less to go into reverse, it is on the contrary to accelerate”, he replied to a shareholder questioning him on "the dismantling of wind turbines" advocated by the far-right candidate, during the company's annual general meeting.

"The idea that we can dismantle wind turbines when they are at the end of their life is part of our obligations to do so, otherwise it seems to me rather a form of aberration", declared Mr. Clamadieu.

"Our renewable development projects must fit into their local environment, but I think the priority for us is really to move forward; us being Engie but also France and Europe", concluded the leader, whose group is now a major player in renewable energies.

The far-right candidate and finalist in the presidential election proposes in her program "a moratorium on the construction of any new wind turbine, on land or sea", while their dismantling would be "gradually undertaken".