Discovery of an important Gallo-Roman sanctuary near Rennes 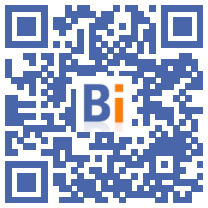 The archaeologists of Inrap (National Institute for Preventive Archaeological Research) presented a few days ago an important Gallo-Roman sanctuary, near Rennes, a discovery likely to shed light on the lifestyles of the time, found AFP. 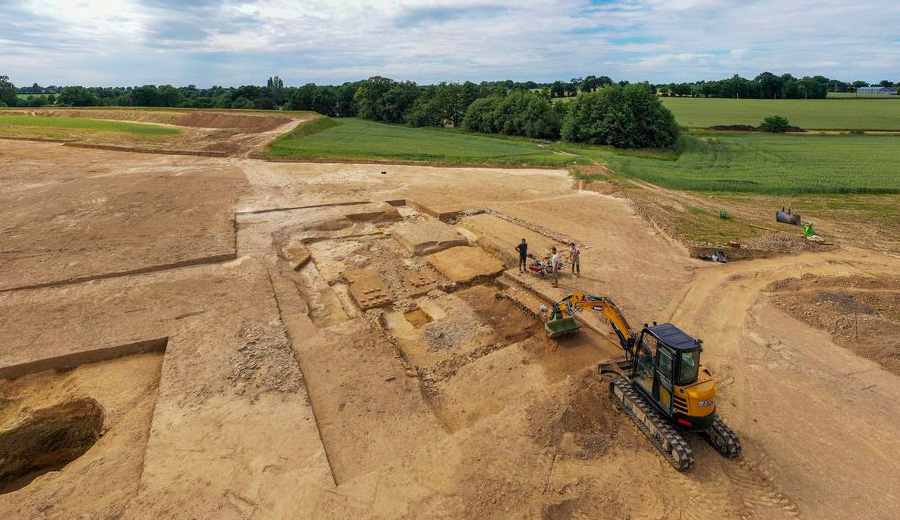 On order of the State, excavations started in March in La Chapelle-des-Fougeretz (Ille-et-Vilaine) on 7 hectares of agricultural land classified as urbanizable "for a long time", according to the town hall. They will be completed in October before the completion of a real estate program of approximately 700 housing units.

The site, spotted in 1984 by aerial overflight, had been the subject of an initial diagnosis by Inrap in 2018 to define an excavation area and estimate the cost, estimated at around 1 million euros.

"This important public sanctuary consists of a gallery measuring 60 by 30 meters, which forms a cloister, in the center of which are two classical temples from the Roman period from the 1st century BC until the 5th century AD", said detailed Bastien Simier, scientific manager of the operation at Inrap.

"These excavations have the particularity of covering an area about twice as large as the average, which allows us to better understand the environment of the sanctuary", he added.

In addition to the two temples, habitats have been unearthed as well as 120 m2 baths, a "surprise" for archaeologists.

Among the objects found, a bronze statuette representing Mars, god of war, a bronze cup with an eagle and a representation of lightning on its handles, as well as fibulae, funerary urns dating from -500 BC and 150 coins, devotional objects.

"What interests us about an excavation like this is to understand the origin of our countryside, to collect information on the way of life, the social organization in the countryside, the patterns of the roads, the plots to restore the organization of the north of the Rennes basin in Roman times", explained Bastien Simier.

Brittany is the leading region in France in terms of the number of preventive archaeological excavations carried out each year by Inrap.

The Institute, which is celebrating its 20th anniversary and employs 2.200 agents, ensures the detection and study of the archaeological heritage upstream of land development work. Each year, it carries out some 1.800 archaeological diagnoses and more than 200 excavations.