Death of Henri Gaudin, architect of the Charléty stadium 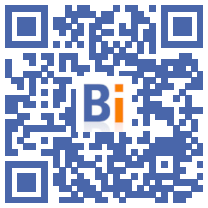 The French architect Henri Gaudin, to whom we owe in particular the Charléty stadium and the redevelopment of the Guimet museum in Paris, died on the night of Thursday to Friday at the age of 87 years, announced his entourage at the AFP.

A graduate of the Ecole des Beaux-Arts, he was twice winner of the prestigious Equerre d'Argent (French award for architecture), gold medal from the 1994 Academy of Architecture, and had refused the Grand Prix d architecture in 1989.

His work, from the Cité de la musique et de la danse in Strasbourg to the Charléty stadium that he had designed with his son Bruno, via Normale Sup Lyon and the National Museum of Asian Arts - Guimet offers a pleasant balance between sense of tradition, respect for function and free forms. 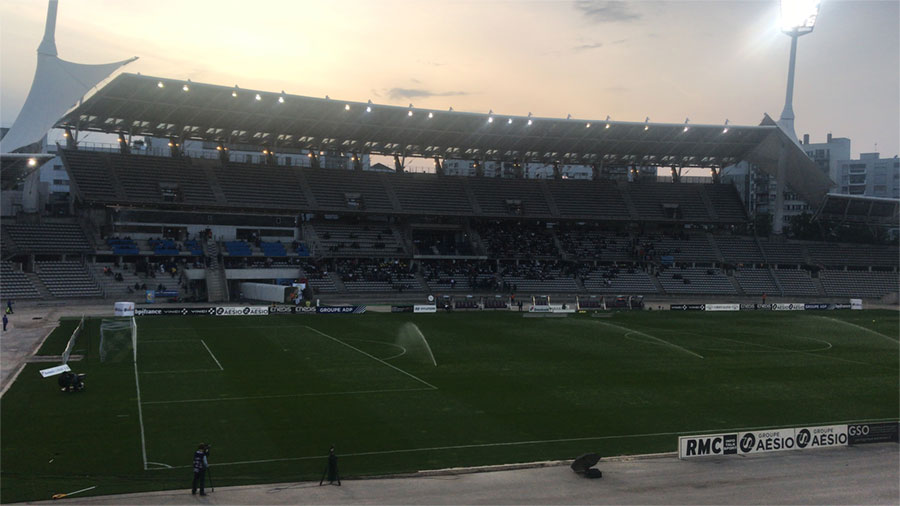 A synthesis symbolized by the large staircase of the Guimet museum, all in concrete but whose shapes pay homage to the Baroque period.

He had also signed other large-scale buildings across France, such as the archives of the Quai d'Orsay in La Courneuve or the Théâtre de Lorient, recognizable for this mixture of straight lines and soft curves.