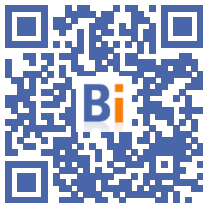 German-born American architect Helmut Jahn, known for his postmodern glass and steel structures, died Saturday at the age of 81 in the state of Illinois in a crash involving two vehicles while he rode a bicycle, police said on Sunday. 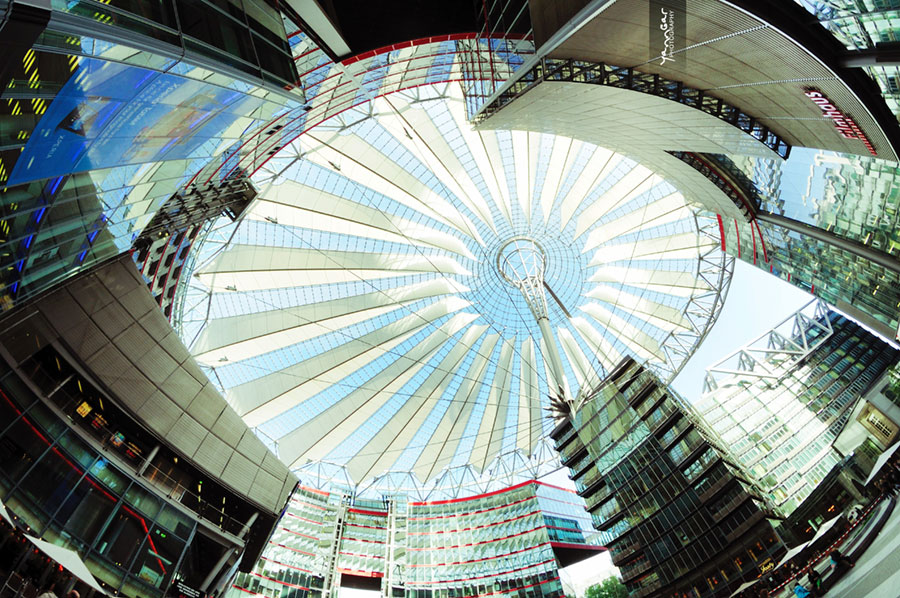 Mr. Jahn was killed Saturday afternoon in Campton Hills, about XNUMX kilometers west of Chicago when he "failed to stop at a stop sign" at an intersection, police said.

The two motor vehicles were traveling in opposite directions, police said, adding that the driver of one was taken to hospital with minor injuries.

After graduating from Munich in 1965, Helmut Jahn moved to Chicago to study at the Illinois Institute of Technology, an institution closely linked to the influential modernist architect Ludwig Mies van der Rohe.

Helmut Jahn made his name in the 1970s and 1980s with buildings in Chicago, including the Thompson Center and the United Airlines terminal at O'Hare International Airport.

He also participated in the design of the FBI headquarters in Washington and later built the Munich Airport Center as well as the Sony Center in Berlin.

"Helmut Jahn was one of Chicago's most inventive architects whose impact on the city (...) will never be forgotten," Chicago Mayor Lori Lightfoot said on Twitter.

"His architectural mark will be felt and will be visible across the planet for generations."