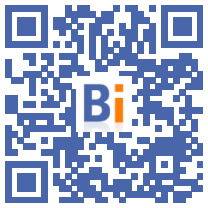 David Valence, (radical) mayor of Saint-Dié-des-Vosges and president in charge of transport for the Grand-Est region, has been appointed president of the Infrastructure Orientation Council (COI), according to a decree published on Sunday in the Official Journal . 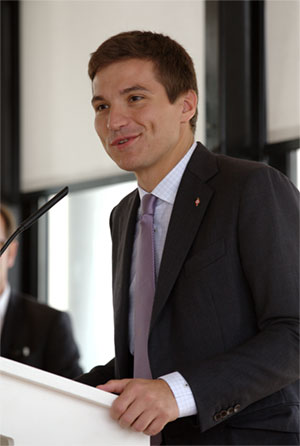 The institution, then chaired by the former deputy mayor (PS) of Caen Philippe Duron, was created in 2017 to sort through the various transport infrastructure projects. Its 2018 report serves as a reference for the government's infrastructure policy.

It has remained dormant since, but was maintained by the mobility orientation law of 2019. A decree published on December 30 now gives it the mission of "to enlighten the government on investment policies in mobility and transport ".

The IOC "more particularly establishes proposals on the orientations and priorities of public investments (...), and their financing, by ensuring the coherence of the policies of all the organizing authorities concerned and taking into account the conditions of maintenance and future exploitation of these investments ", according to this decree.

The government has at the same time appointed six qualified personalities, including the president of the National Federation of Public Works Bruno Cavagné who will be vice-president.

MEPs Karima Delli (EELV) and Fabienne Keller (Agir) are also "permanently invited to participate in the work of the infrastructure guidance council because of their skills in European policies", according to the decree.