Consultation of craft businesses: obstacles to the pursuit of activity are setting in and concern prevails 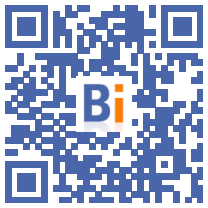 Faced with the rise in energy prices and supply difficulties, 60% of craft businesses indicate that they are worried or even very worried about their activity.

This is revealed by the second CMA France survey conducted among craft business managers to measure the consequences of the war in Ukraine and inflation on their activity. This situation should warn us about the health of our sector, which is why we invite all business leaders who have questions to push the door of their CMA.

60% of respondents say they are worried or very worried about the evolution of inflation and its impact on the economic situation of their company. If 40% say they remain optimistic, for 33% of them this confidence in the future is however tinged with uncertainties related to the present moment. 96% of respondents are VSEs, employing less than 11 employees, mainly from the service and construction sectors. 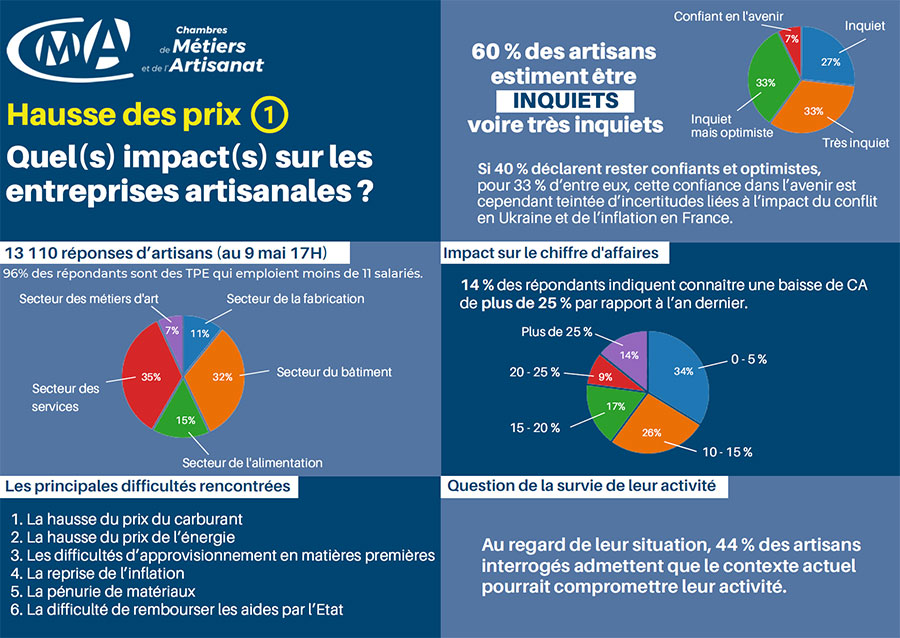 The three major difficulties encountered by craftsmen in March are confirmed:

“Craft businesses in all sectors are faced with a lack of visibility coupled with uninterrupted price increases. While certain measures of the Resilience Plan are going in the right direction, they are not likely to reassure the majority of our business leaders. » says Joël Fourny, president of CMA France. 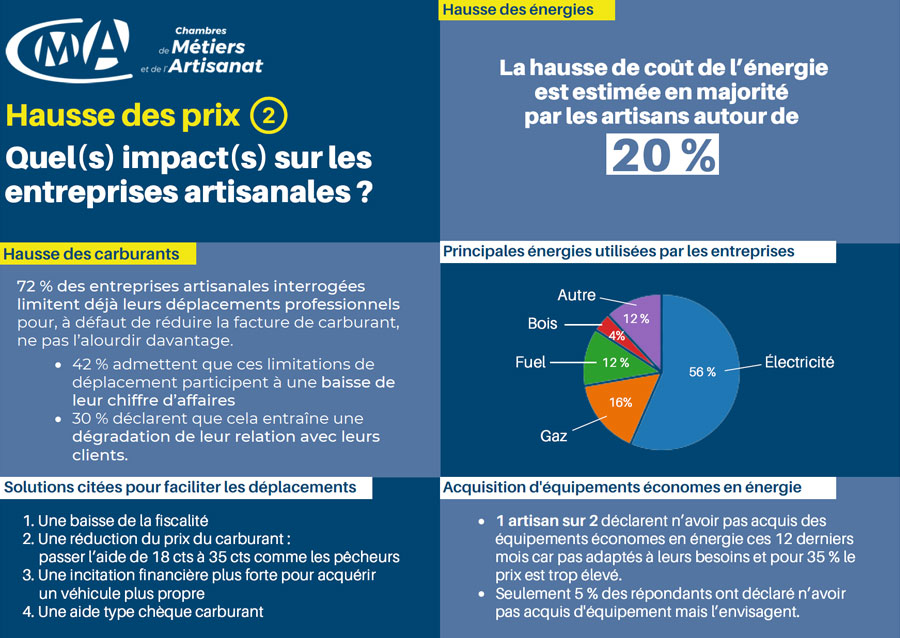 The magnitude of the impact of rising prices on small craft businesses, meanwhile, is also of concern:

“This state of mind reinforces our analysis. These low noise signals are important indicators. I see this as a sign of a reduction in corporate margins which is occurring in a context of tight cash flow and fragility, a direct consequence of the health crisis. This context alerts us because it may portend a complicated September start with an increased risk of default for craft businesses. », adds Joel Fourny.

The CMA network, thanks to diagnoses financed by the State, supports companies on the path to energy transition, which makes it possible to generate savings. But it is obvious that acting on this subject alone is not enough.

“Given this context and the feelings shared by a majority of business leaders, I urge them, for the sake of good management and risk prevention, to push the door of their chamber of trades and crafts. The CMAs are there, by their side, to take stock of their financial situation and support them with solutions and a targeted action plan. », concludes Joël Fourny.

* Online survey carried out by the CMA France among 13 heads of craft businesses from April 110 to May 26, 9.