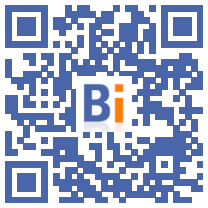 Launch of the national campaign led by the CCCA-BTP “La Construction. Tomorrow is invented with us ”to promote among young people the richness and diversity of construction trades and apprenticeships for training.

This national campaign is aimed at young people, to make them discover the diversity and richness of the building and public works trades and make them want to join the sector, by training through apprenticeship. Launched on December 13, 2021, it will run until June 2022. The campaign is part of the development dynamic of construction apprenticeship of the CCCA-BTP, for the benefit of all building professionals and public works, to arouse new vocations among young people in search of guidance, the future lifeblood of the construction sector.

The goal of this campaign? Help young people discover the assets of a dynamic and innovative sector, which offers each talent great prospects for development and career, throughout its professional life, the guarantee of a highly qualified job and, above all, that in the construction trades, every day is a new challenge.

Because construction professionals are the best spokespersons to promote their profession to young people looking for an orientation, six games 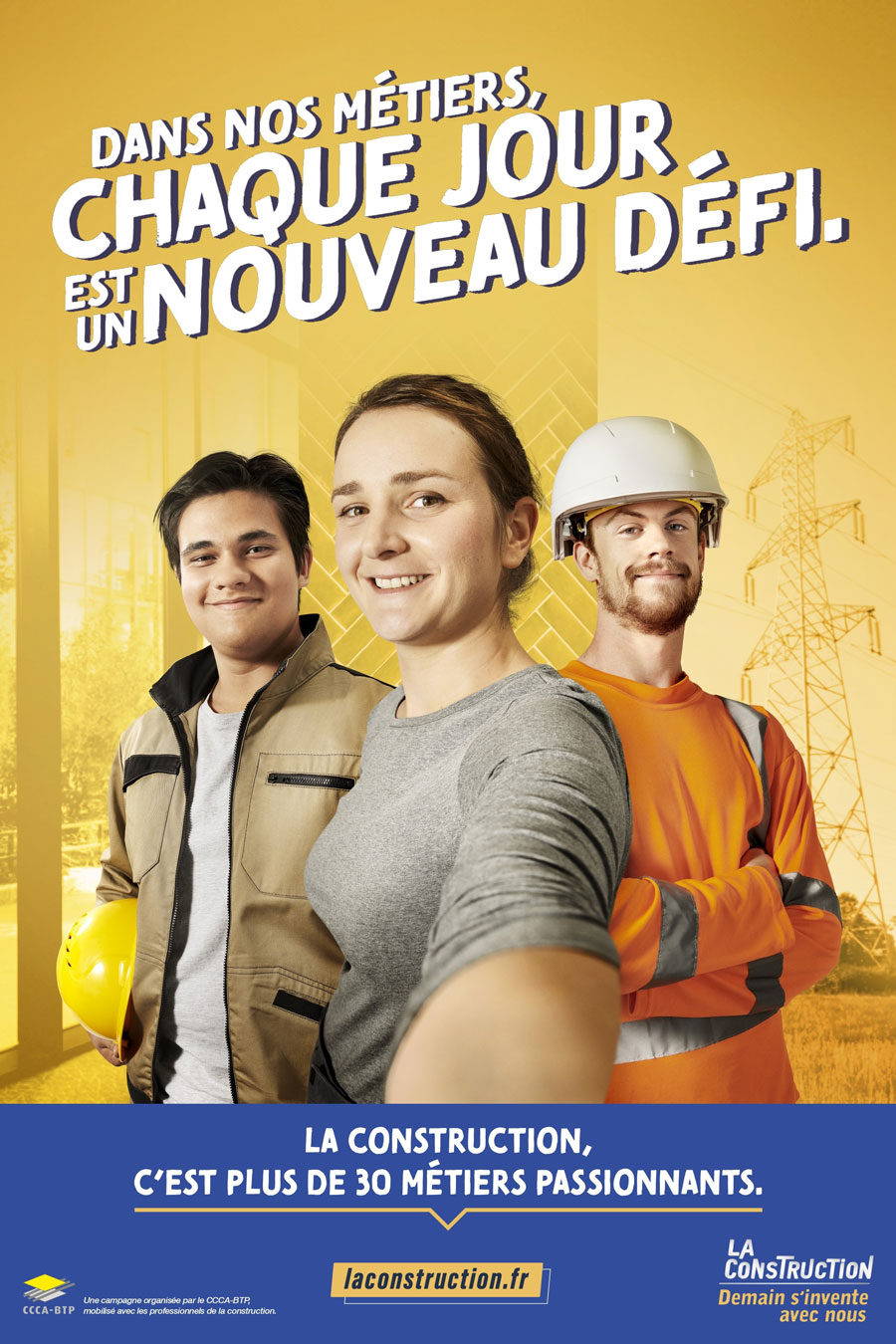 building and public works professionals, coming from all over France and selected from among the 200 candidates who took part in the call for candidatures “Construction is casting”.

What they have in common: the desire to share the passion and pride in exercising their profession on a daily basis and to show all its diversity!

A communication system to match the ambitions of the campaign

The multi-media communication system put in place is up to the ambitions of professionals: six advertising films broadcast on television and on the Internet, a media plan and animation on social networks, a dedicated website, a fun discovery module and interactive construction trades, an operation within the territories ...

The six advertising films, lasting 30 seconds, each showcase a profession: tiler-mosaicist, roofer, thermal installer, mason, aluminum-glass carpenter and electric network assembler. Everyone shows that by exercising a construction trade, every day is different, thanks to the diversity of site situations.

Three two-week waves are organized for the broadcast of the six films on television on the channels C8 and CStar, NRJ12, 6ter and W9, TFX and L'Équipe: from December 13 to 26, 2021, from January 24 to February 6, 2022 and from March 5 to 19, 2022. The system is supplemented by a digital media plan on search engines and social networks.

The laconstruction.fr website offers a lot of content to answer the questions of young people and support them in their professional orientation, in particular with a search engine for apprenticeship training in construction trades throughout the territory, a form for registration, in connection with the CCCA-BTP recruitment campaign "BTP apprenticeship boost", job descriptions, or even videos of professional testimonials.

A communication kit of all the campaign media (posters, flyer, job descriptions, Internet banners, thumbnails for social networks, etc.) is also made available, to enable all training organizations in the construction and public works professions and guidance and employment prescribers to relay and be actors of the campaign in their territory.

Construction City is a quiz on construction and public works trades accessible via the laconstruction.fr site, to help young people discover their diversity in an interactive and fun way. It can be used individually or collectively in class, or during open days in a CFA for example.

In an imaginary urban universe created in 3D, the user discovers the construction trades by clicking on different construction zones, in which professionals may be called upon to intervene, and answers a quiz on each of the trades. To answer correctly, he can rely on all the information made available to him (job descriptions, videos, etc.).

A national mobilization operation to create an event around construction apprenticeship

From March 5 to 19, 2022, a special #PassionConstruction mobilization operation will be organized to put the spotlight on the construction trades and apprenticeship as a path of excellence for training.

The opportunity to give more visibility to all the events that can be organized during this period by training organizations for construction trades, companies and guidance specifiers, such as open days, to promote construction trades and the way of learning.

To support this operation, a special day on the air of a national radio station, digital advertising, on television and radio, a poster campaign ...