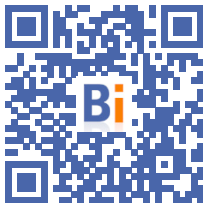 The Confederation of Crafts and Small Building Enterprises (CAPEB) signed the new agreement opened on July 27 for signature by the social partners and which repeals the one signed in December 2018. 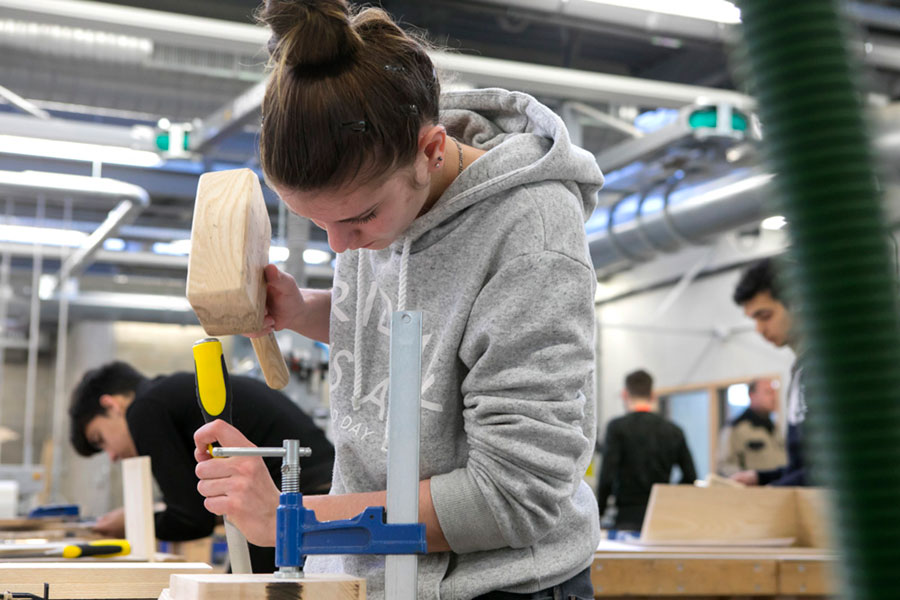 Forced to negotiate a new agreement since the decision of the Paris administrative court of June 30, 2021, canceling the order approving Constructys, the social partners had, at the request of the Ministry of Labor, to present a new contractual text. The secretariat of this negotiation provided by the FNTP released a project last night with a view to collecting the signatures of the social partners.

CAPEB's objective: to unblock the situation and restart advice and payments to companies and CFAs as soon as possible

For CAPEB, the priorities were fourfold:

The result of intense negotiations between the social partners of the various branches concerned, a draft agreement was opened for signature last night.

CAPEB is pleased that the social partners have unanimously signed this agreement. This first step towards the end of the crisis was made possible in particular thanks to the sense of responsibility that everyone has shown as well as the facilitating contribution of the temporary administrator.

As the agreement was signed unanimously by the social partners, CAPEB is now expecting the public authorities to approve CONSTRUCTYS again very quickly so as not to penalize companies, CFAs and training organizations any longer.

Jean-Christophe REPON, who chaired the OPCA Constructys from 2016 to 2018, welcomes this first step towards re-accreditation, especially at the dawn of the start of the September start of the school year for apprenticeship.

Jean-Christophe Repon, President of CAPEB: “After several years of deadlock, CAPEB is delighted to see today a common text open for signature by the social partners. I want to see it as the result of a social dialogue that is finally appeased and respectful of all. It is now necessary for everyone to be able to make their voice heard thanks to a balanced governance which will make it possible to assert the right place of very small businesses in the building sector. We will be particularly attentive to it. It is indeed essential that CONSTRUCTYS can quickly be again managed by the social partners of the Building, Public Works and construction materials trade. "