Connected homes survey: Which generations are the best equipped? 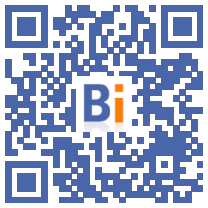 Rothelec, the specialist in economical electric heating, inventor of inertia radiators, wanted to know which generation was the most connected and the best equipped with home automation. A survey of 8 people to find out everything about the French and the connected home. 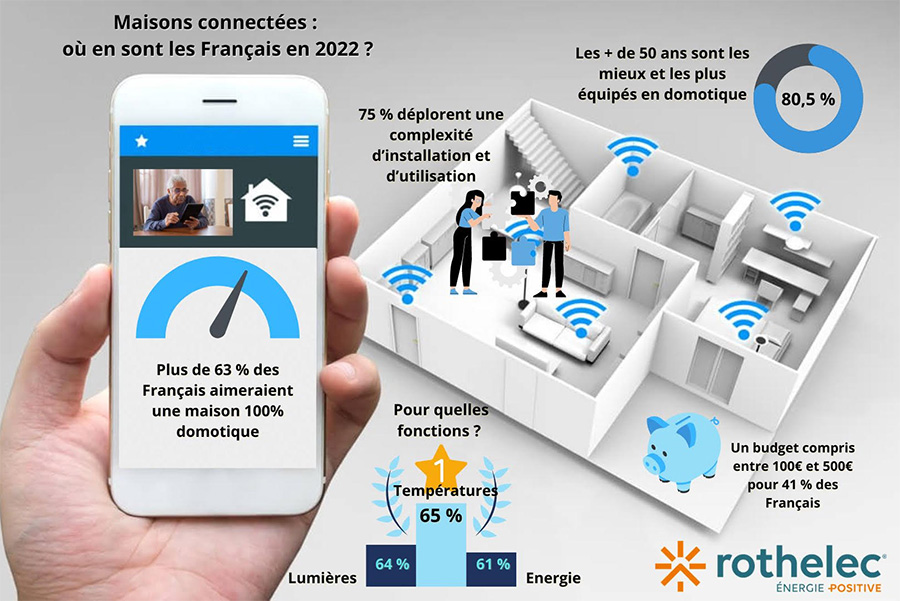 Today, the subject is no longer whether the French are interested or not in the connected home. In fact, more than 71% already own and use at least one home automation device. But what is very surprising is that it is people over 50 who are the most equipped with 80,5% representativeness! They are just ahead of people between 18 and 35 (79%) and those between 35 and 49 (78%).

To each generation its function

If the French are clearly interested in home automation, each age has its preferences as to the functions sought. Thus, 68% of 18-35 year olds prefer lighting management when 65% of 35-49 year olds turn to managing the temperature of their home and their heating system. 50% of 64-66 year olds favor home security and 69% of those over 65 turn to equipment capable of managing openings such as shutters, windows or locks.

And no, seniors are not above all looking to provide less effort thanks to connected objects. Indeed, the first reason for people over 65 is above all to save energy. A choice that is also made by 59% of 35-49 year olds. Young people aged 18 to 35 first prefer to save time at 63% with home automation. Finally, people aged 50 to 64 choose security and serenity with more than 64% of votes.

Products that are too complex?

For the majority of French people, ie more than 75% of those questioned, the installation and use of home automation tools represent the first barrier to purchase. On the other hand, for the age group going from 18 to 35 years, it is the unreliability of the equipment which poses a real problem for more than 71% of them.

Connected… but not at any price!

On the budget side, the French are on the same wavelength. Thus, 41% believe that the budget allocated for the purchase of home automation equipment is or would be between €100 and €500. It should be noted that it is people aged between 50 and 64 who are ready to spend the most with 16% representativeness for a budget between €500 and €1 and 000% more than €3.