Collapsed buildings in Lille: the Minister of Housing announces an expert mission 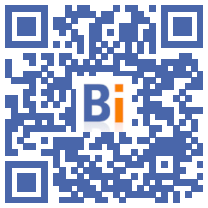 The Minister Delegate for Housing announced Monday, November 14 a study mission which will be entrusted to a public body to seek the causes of the collapse on Saturday of two buildings in the center of Lille, reaffirming that the insalubrity was not in cause in this drama which caused one death. 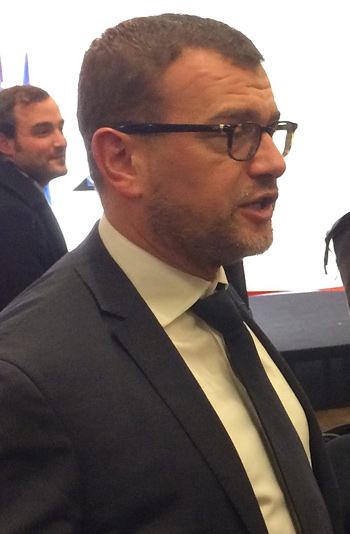 "With the mayor of Lille and the prefect, we wish to have in addition to judicial expertise a substantive work and we are going to entrust a mission of studies to try to deepen the causes and especially to be sure that this type of accident cannot not reproduce here or elsewhere", Olivier Klein said in a press briefing in front of the rubble left by the collapse.

Mr. Klein indicated that this mission would "probably" be entrusted to the Scientific and Technical Center for Building (CSTB).

"It's a tragedy because a person died but it could have been much worse," said the minister. "We are not in a known and recognized unsanitary housing area as we can know it elsewhere" he insisted, welcoming in Lille "extremely competent health inspectors".

By collapsing on Saturday around 9:15 a.m., a building in this shopping street near the Grand'Place caused the collapse of an adjoining building, in which the victim was.

According to the Calais hospital center, it is Alexandre Klein, 45, head of the mental health and addictology department, who had been lent an apartment in Lille for the night.

But if it is "highly probable" that the body found is that of this doctor, he had not yet been formally identified Monday morning, said the prosecution.

An investigation was opened for "endangering the lives of others" and "involuntary homicide", in order to determine the responsibilities for the state of the building.

“Multiple investigations (judicial expertise of the building, forensic investigations, hearing of witnesses, etc.) are in progress,” the prosecution said on Monday.

During the night from Friday to Saturday, a student residing in the first building had, with two others, alerted the emergency services, allowing the evacuation of the inhabitants, after having noticed that his "building had moved".

"There was no warning sign (of collapse) on the other building," said Olivier Klein on Monday.

"If there had been danger, we would have issued a danger order. Let us already welcome that the firefighters reacted so early in the night and asked us to issue this danger order immediately for building number 44 and the evacuate", added the socialist mayor of Lille Martine Aubry.

"No one thought it was going to fall apart so quickly," she insisted.

According to her, the scaffolding located on the XNUMXth century building, rue Pierre-Mauroy, was going to be dismantled, after work on the windows and the facade.

Mr. Klein praised the “foresight of the three students” who gave the alert.

"For the moment, we have no reason to think that there are difficulties" for other buildings on the street, also reassured the mayor.

She indicated that four nearby buildings were uninhabited, and that only three people living at number 38 on the same street had been evacuated. On Sunday, legal experts, accompanied by city services, had checked the stability of these constructions.