Chronicles of an announced real estate crisis: developers warn about the drifts of the ZAN imperative 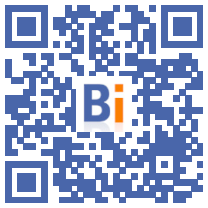 While the “Climate and Resilience” bill, one of whose ambitions is to place France on the path of Zero Net Artificialization (ZAN) will be presented in the coming weeks to the National Assembly, UNAM wished to alert on the drifts that the anticipation of such an imperative underlies.

If the UNAM shares the objectives of land sobriety and the preservation of biodiversity[1] induced by the ZAN trajectory, it questions its methods of implementation which risk, for lack of pragmatism, weakening the territories and foreshadowing an unprecedented real estate crisis. In this context, UNAM is launching a series of columns on the threat that the ZAN objective poses to our economy, already weakened by the pandemic and the decline in construction. A threat materialized by the conjunction of different factors which will each be the subject of a dedicated column: the drastic limitation of housing production capacities, the soaring real estate prices, the blocking of the rental market and the impossibility of meet the demand for social housing.

On the occasion of this first column devoted to the risks inherent in the drastic limitation of housing production capacities, UNAM publishes a report[2] putting into perspective the inadequacy of the ZAN imperative with the housing needs for 2030 and calls for a territorialization of the objectives to respond efficiently to these needs.

The ZAN objective: an unrealistic land constraint in the face of housing needs

Guided by an ambition of land sobriety, the ZAN trajectory aims to halve the rate of land artificialization in France by 2030, against a target set at 2050 by Europe. To do this, the bill provides for a strict framework for new housing construction projects.

This constraint seems to run counter to housing needs. As the report highlights, potential housing demand is expected to rise to +4,1 million housing units by 2030. A figure that takes into account a variety of factors:

It appears that these needs are mainly concentrated in the enlarged peri-urban areas of medium-sized towns as well as in the Great West. However, the so-called "relaxed" areas, that is to say characterized by a decline in their population as well as an increase in the vacancy of their housing, are also affected by these construction needs due to the outflow of housing. dilapidated housing stock and growing needs related to household relocation.

In response to these housing needs, the bill provides for stimulating the renovation of housing and the recovery of vacant real estate. However, even the theoretical reallocation of the entire stock of currently vacant housing would only meet 20% of urgent housing needs over the next ten years. Renovation costs, especially in relaxed areas where property prices are very low, are still prohibitive for average household budgets: “complete to heavy” renovation work (intervention on networks and structures of buildings) correspond on average, in these sectors, and excluding renovation subsidies, to a doubling of the acquisition cost of housing (average price per m² observed of € 1 / m² in October 100, for renovation costs " full to heavy ”included in the respective ranges of 2020 to 700 € / m² and 1 to 100 € / m²), which makes these dwellings uncompetitive on the local market.

Thus, in a context where the health crisis has already greatly slowed down the construction objectives with 376.700 housing units built in 2020[4] for a target of 500.000 set by the government, the ZAN trajectory as provided for in the bill will only further constrain construction projects and give rise to a real housing crisis. 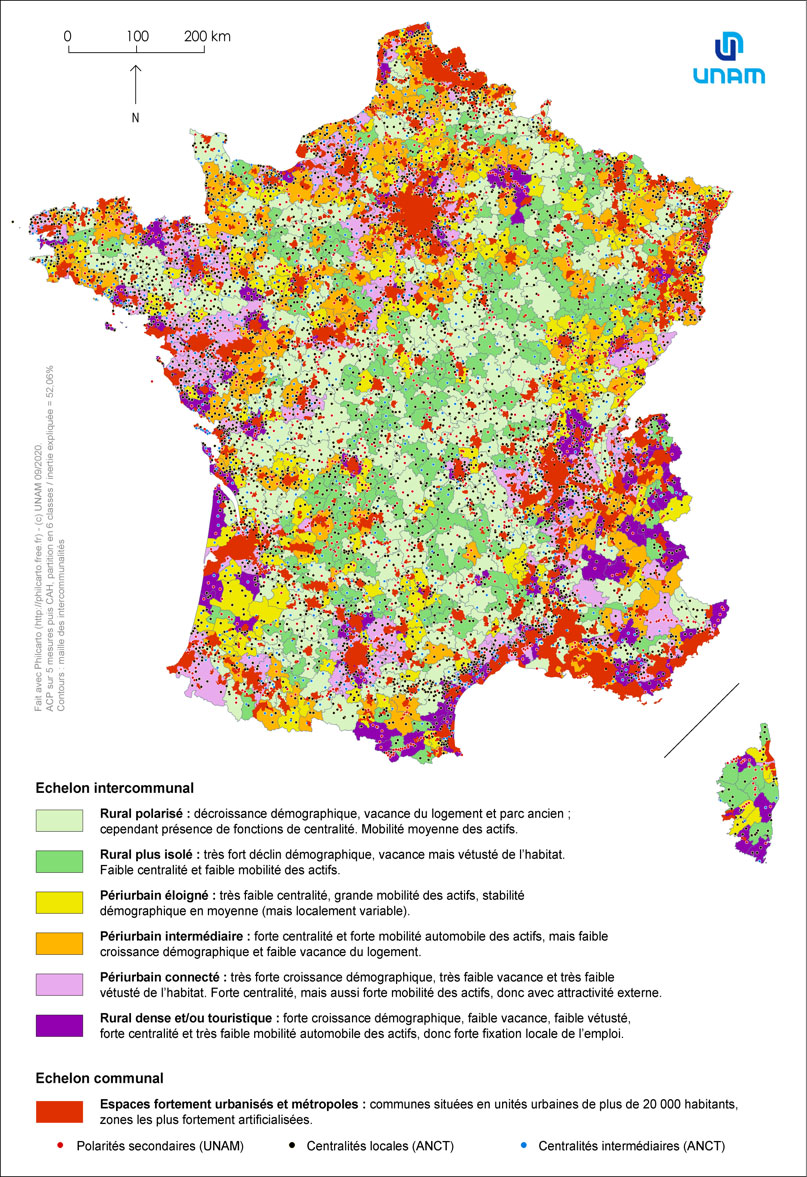 For a territorialized approach to the ZAN objective

1 / Propose a modulation of the land constraint depending on the location: in order to support the mobility wishes of urban populations towards a habitat with nature and to allow a territorial rebalancing vis-a-vis the whole metropolitan. To do this, UNAM establishes within this report a list of territorial responses to the ZAN objective, distinguishing between[5] :

2 / Prioritize certain existing secondary service centers (small towns and rural towns), currently weakened by the attractiveness of the metropolitan area, while promoting the relocation of jobs and services for the benefit of non-metropolitan areas: to counter uncontrolled urban sprawl, as well as the environmental impacts of alternating city / countryside mobility.

In its report, the UNAM identifies 8 municipalities with 161 million inhabitants that can constitute secondary and local centers of polarities outside metropolitan areas and outside urban units of more than 17,6 inhabitants. It is all these centralities that appear to be priorities in a desire for organized territorial rebalancing of the metropolitan space.

Contrary to the regulatory and sectoral approach contained in the ZAN doctrine, the UNAM motivates a more detailed planning reflection, capable of adapting the ecological aim to the challenges of spatial and social justice. If the ZAN lock is more relevant in dense and already structured areas rather than in rural areas, the search for new secondary centralities is now becoming a high priority for future land use planning.

[1] Bill on the fight against climate change and strengthening resilience in the face of its effects.