CDG Express: work before the Olympics, but an opening postponed to the end of 2026 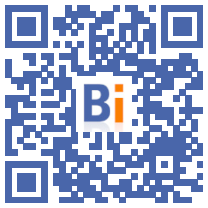 The bulk of the work of the CDG Express must be concentrated in 2023 before the Olympic Games, indicated Ile-de-France Mobilités (IDFM), while the opening of the fast train supposed to connect Paris to Roissy airport is postponed by one year at the end of 2026. 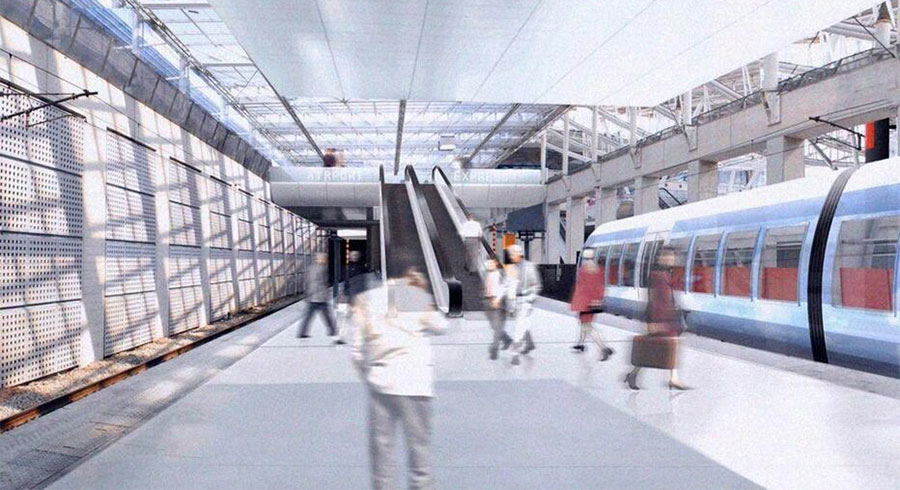 The executive expressed his choice during a steering committee of the "northern axis" - the bundle of railways north of Paris - at the regional prefect, told AFP the vice -President of IDFM Grégoire de Lasteyrie (LR).

Originally, the calendar adopted in 2019 by the then Minister of Transport Elisabeth Borne provided for the opening of the CDG Express at the end of 2025, but it was undermined by the Covid-19 pandemic and legal ups and downs.

Since then, two scenarios had been constructed: the first postponed the bulk of the work after the 2024 Olympic Games, for the work to be opened around 2028; the second concentrates the sites in 2023, with an objective of commissioning at the end of 2025, and it is the one that was chosen.

But for M. de Lasteyrie, the government has gone astray. "Of the two scenarios, neither suited us because they did not take into account the continuity of public service," he said. "We regret the decision of the Prime Minister. (...) We consider that it is a passage in force of the government, which sacrifices 1,6 million passengers of the daily transport", the users of the RER B and of the trains of the suburb of the north and east bundles.

The elected official is particularly worried about "the insufficient means of substitution" which could be put in place during the interruptions of the suburban lines required by the site.

"What we asked SNCF Réseau is to study scenarios that do not impact daily transport," he insisted.

IDFM also did not get the RER B renovation works to be disconnected from those of the CDG Express, the latter still being threatened by a court decision.

"There is always a risk that the environmental authorization (of the CDG Express) will be purely and simply canceled," recalled Mr. de Lasteyrie.

Contacted by AFP, SNCF Réseau declined to comment, while Matignon and the Ministry of Transport were unable to confirm the information immediately.