Building permits down from February to April 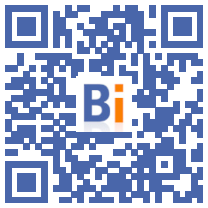 The number of building permits for housing fell 1,5% over the period from February to April compared to the previous three months, but housing starts have jumped, the government said on Tuesday.

In detail, it was the building permits for collective housing (-7,6%) that suffered, while single-family homes were doing better (+ 6,4%). 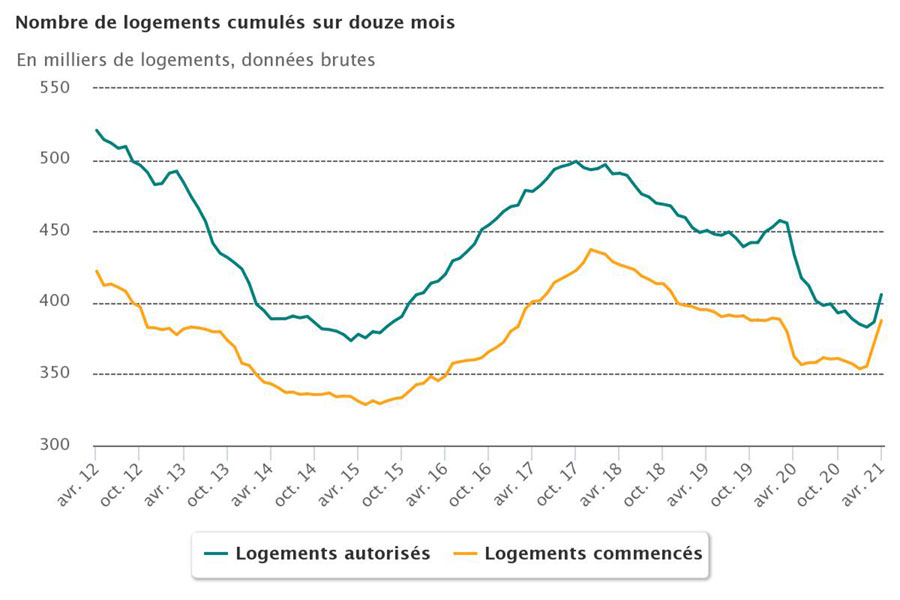 Overall, "during this period, the number of authorized dwellings was 3,8% lower than the average for the twelve months preceding the first confinement (March 2019 to February 2020)," said the Ministry of Ecological Transition in a press release . 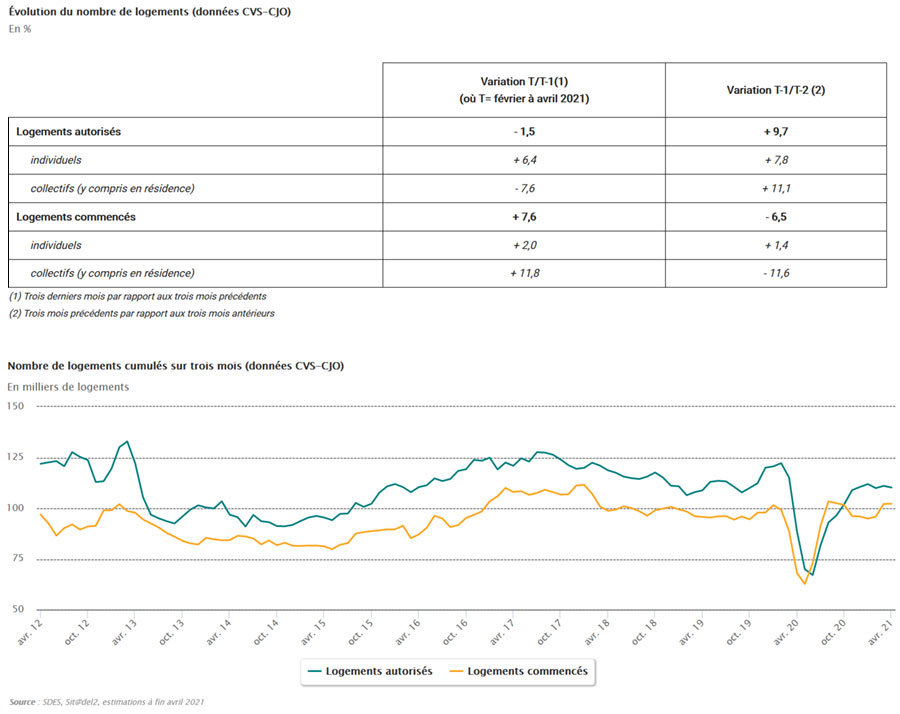 The ministry emphasizes, however, that the rise in housing starts is due in particular to the fact that the previous period includes the start of the first confinement, during which construction sites could not start due to health constraints.