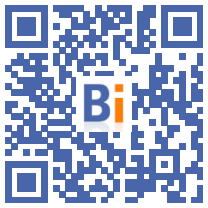 Bertrand Bedel was elected President of Cerib on January 26, 2021 for a three-year term. He succeeds Philippe Gruat, president since 2018. A long-standing commitment to the concrete industry, Bertrand Bedel has been a member of the board of directors of Cerib since 2012 and president of the Federation of Concrete Industry (FIB) since June 2019. 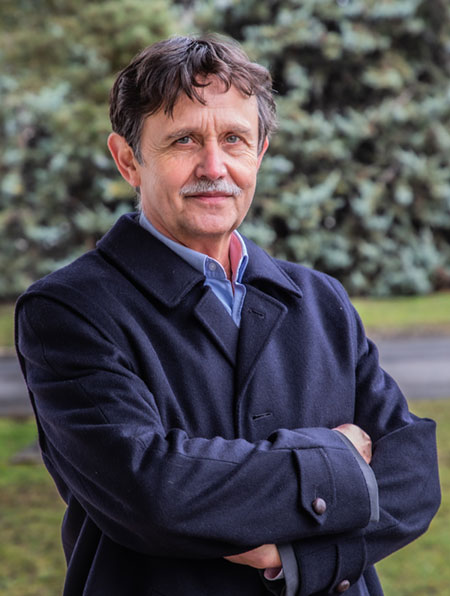 Two vice-presidents were also appointed on January 26 to the board of directors of Cerib:

After training in building and civil engineering, Bertrand Bedel began his career as a works supervisor at Cipec then created his own general building company. After two years within the Point P group, it was in 1983 that he began his career in the concrete products industry by joining Premat Yonne, which in 1989 joined the Alkern group. For 36 years, he held several positions within the Alkern group, then his chairmanship until April 2019, when he joined its supervisory board.

A word from Bertrand Bedel

“My very long industrial experience in the concrete products sector, my presidency of the FIB for a year and a half and my presence for nine years on the board of directors of Cerib are all assets to approach the presidency of a Center , whose long-standing commitment to serving the concrete industry. Cerib is a formidable tool for technical progress, performance and environmental, technological and digital innovation for the construction sector, concrete material and prefabricated concrete products. Its 15.000 m2 of laboratories, its state-of-the-art equipment and the expertise of its 170 employees enable it to support all construction stakeholders, to inform and provide technical support to manufacturers and market specifiers.

My roadmap for the next three years is particularly in line with the 2020-2023 Objectives and Performance Contract (COP) signed in February 2020 between the State, FIB and Cerib to support the concrete industry into the future and accelerate major transitions in the construction sector. This Contract is based on strong strategic issues, in particular for:

This Contract reaffirms Cerib's commitment to render the services of general interest, of proximity, the most efficient and appropriate to the concrete industry and to ensure a technological, economic and harmonious development of the Center. It is by investing in new fields of the future that we will be able, collectively, to better understand the challenges of tomorrow's construction, respond to the interests of the concrete industry and more broadly to the challenges of public policies for industrial reconquest in France. .

This is the full meaning of my commitment alongside the competent teams of Cerib and the members of its governance, which, by their diversity, allow us to cross fields of industrial, technical, normative, environmental or even academic expertise ”.