Before the 2024 Olympics, the burial of very high voltage lines is progressing 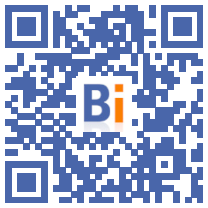 The burying of very high voltage power lines north of Paris, which should free up space for the 2024 Olympic Games athletes' village, has made good progress with the end of the digging of an extraordinary tunnel, announced Wednesday RTE. 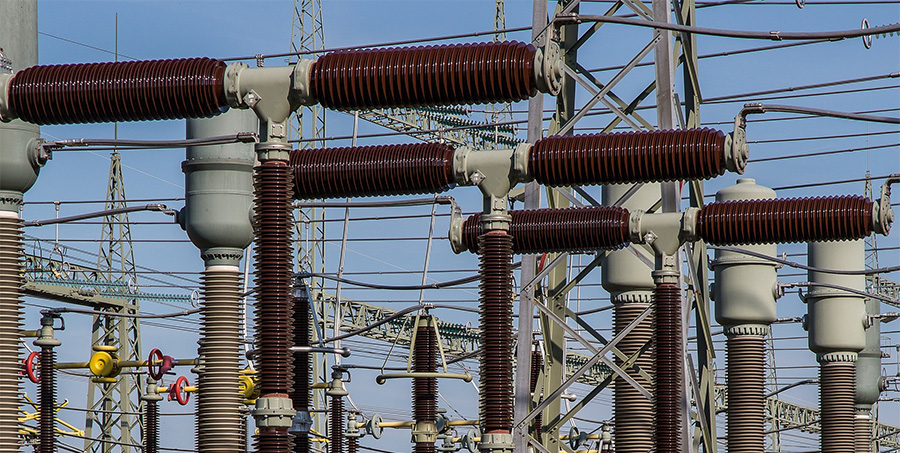 The electricity network manager has just finished digging a 2,4 kilometer long tunnel in Saint-Denis, intended to bury lines, a first of this type in France.

This will eventually make it possible to remove 15 km of overhead power lines and 27 pylons in several municipalities, freeing up 80 surface hectares for several projects, in particular the future athletes' village.

"Our objective is to remove the pylons on the territory of the Olympic village before the end of 2023. We are on the trajectory and we are serene about this objective", indicated Benoît Facq, project manager at RTE.

"The riskiest stage of this project was the drilling of this gallery" and, "with this key milestone which has been reached, the objective today is about to be achieved", he explained. to journalists.

The other pylons, outside the Olympic Village, will be dismantled in 2024.

The gallery was dug by a tunnel boring machine 50 meters underground, an unusual depth due to the strong urbanization of the district and the presence of numerous transport infrastructures. The lines are usually buried just below the pavement.