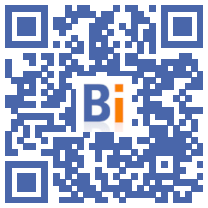 CBRE, a global player in business real estate consulting, reacts to Immostat figures for the 2nd quarter of 2022. 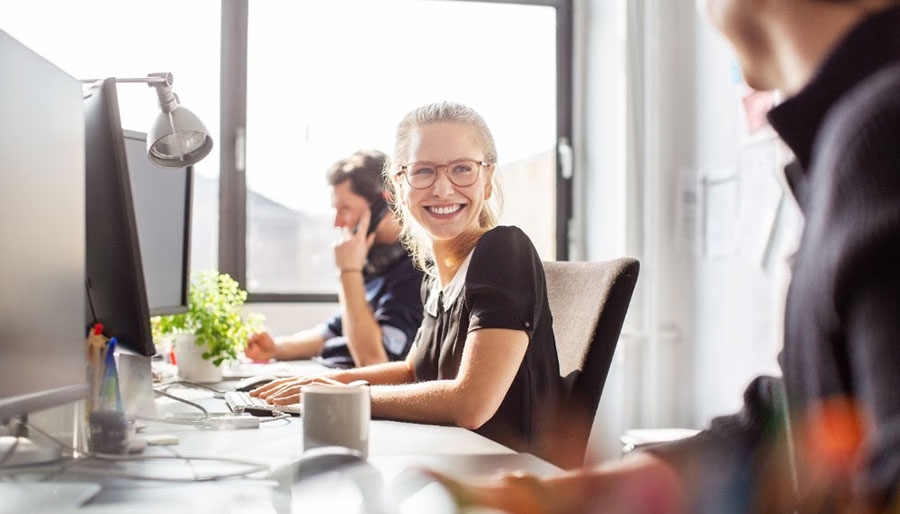 Office market in Ile-de-France: a second quarter driven by the need for centrality

“After two turbulent years, the activity indicators are green for the first half of 1. Today, the office remains a tool for attracting and retaining talent in a tight job market. To respond to this, many companies, having leased during this first half, have bet on the centrality and modernization of workspaces » says Alexandre Fontaine, Executive Director Offices Ile-de-France. However, he adds: “The corollary of this trend: certain sectors far from public transport and/or lacking in attractiveness are neglected by users”.

Immediate supply is still above the 4 million m² mark.

“The office market dichotomy is also reflected in vacancy trends. The immediate supply is reduced in the most central districts and in La Défense. On the other hand, it continues to progress in certain zones of the 1st Crown. » adds Alexandre Fontaine.

However, we remain confident for this 2nd half of 2022. Activity should continue to hold up, with a confirmation of the resumption of transactions > 5 m².

Investment: performance at the rendezvous despite the uncertain context.

Despite a turbulent economic and geopolitical context, the 1st half posted a good performance with €11,5 billion invested in commercial real estate in France, i.e. + 30% compared to H1 2021 which had been particularly limited. The signatures were made on yield rates that were still relatively low, with however a perceptible increase from the end of this 2nd quarter.

Indeed, the new negotiations in progress testify to a change of situation: the rises in bond rates and the cost of money are beginning to have their impact on real estate and it is not uncommon to see changes in the financing and acquisition conditions, between due diligence and signature.

“Faced with these disturbances, buyers, who are evolving in a climate of strong financial uncertainty, are in the process of making corrections in prices and acquisition strategies, of which it is still difficult to understand all the dimensions”. Nicolas Verdillon, Managing Director Investment Properties.

For the next six months, we believe that the market should slow down to allow investors to better understand the repricing landing zones. However, the appetite for real estate remains present, the liquidities are there:

“Also, we can hope for a rapid and pragmatic reaction from the market, which will have to try by the end of the year to find its balance between the new financial environment (rates), societal (new working methods and political changes) and environmental (ESG). In this narrow market, adjusting the ambitions of sellers to these challenges will also be a key element in returning to market fluidity.” Nicolas Verdillon, Managing Director Investment Properties.