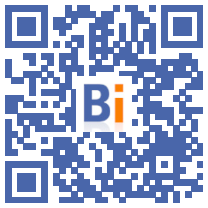 Was he a visionary builder for New York or its autocratic, racist and corrupt wrecker? The controversial legacy of urban planner Robert Moses, who reshaped the megacity for 40 years, is at the heart of a play in Manhattan with British star Ralph Fiennes. 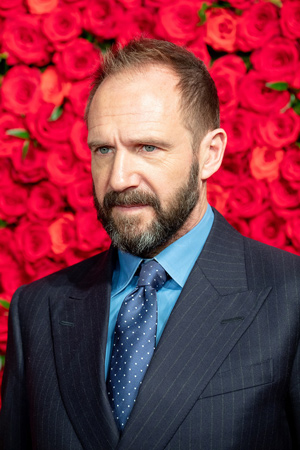 Sometimes nicknamed New York's "Baron Haussmann" for having transformed the "world-city" as the prefect of the Second Empire had done for Paris, the "master builder" Robert Moses (1888-1981) remains omnipresent in the greater city ​​in the United States.

Bridges, tunnels, parks, stadiums, large housing and social facilities, suburban development, urban highways: he left his mark on dozens of architectural and urban achievements in New York and its eastern and northern suburbs of Long Island, Rockland and Westchester.

New York - an incredible cultural and socio-economic mosaic of nine million souls - maintains an ambivalent memory of this urban architect who was never elected and who tried only once in the 1930s to be governor, under the label of the Republican Party. .

All sides of New York

All facets of Robert Moses, and therefore of New York from the 1920s to the 1970s, are explored in the piece "Straight Line Crazy" which triumphs this fall at the cultural center The Shed, in western Manhattan.

In the title role: Ralph Fiennes, twice nominated for an Oscar and world star for "Schindler's List", "The English Patient", the film series "Harry Potter" and "James Bond", but also "Hamlet" at the theater on Broadway.

With the extent, the strength of his game and his sometimes disturbing character, the 59-year-old Briton plays a Moses who cajoles politicians, deceives his opponents and displays his disproportionate ambition to impose his vision of the city.

"Our job is to lead, not to follow," says Fiennes/Moses on stage, convinced that "people don't know what they want until they have it."

She dissects the career of this civil servant builder, a respected but controversial urban planning professional who marked the municipality for 40 years.

It is impossible to name all his works of art and constructions in this city with such a particular geography, bathed by the Atlantic: Moses is behind the famous Triborough bridges (renamed Robert F. Kennedy, RFK), Throgs Neck, Whitestone or Verrazano which connect the five boroughs of New York.

He is also the architect - at the cost of many destructions of neighborhoods in the Bronx in particular - of buildings of tens of thousands of social housing, highways and expressways in the middle of the city, today in poor condition and sources of atmospheric and noise pollution.

New York also owes him the monumental UN headquarters in Manhattan, on the banks of the East River, and the impressive Lincoln Center cultural venue.

But the statue of Robert Moses began to crack in the 1960s with the abandonment of two freeway projects in Manhattan.

In 1974, a journalist, Robert Caro, denounced in a biography of Robert Moses his imperial and autocratic reign over New York and his delusions of grandeur. "The Power Broker: Robert Moses and The Fall of New York" wins a Pulitzer Prize.

It depicts a man without faith or law, with his allies as with his enemies, dictatorial and corrupt. Robert Caro deciphers a machine to direct public funds towards the wealthy white elites of the suburbs to the detriment of the poor black minorities of neighborhoods of Manhattan, Queens and the Bronx.

Moses also imposed the car against public transport, according to his biographer.

"Caro thought the power had corrupted Moses and he had kind of gone mad about it," author David Hare said during a debate after a performance.

For Dan Doctoroff, former municipal assistant for economic development and member of The Shed cultural center, Moses should serve as an example for decision-makers in today's cities: "He did magnificent things and terrible things. But in the end After all, his contempt for ordinary people tarnished his legacy forever."