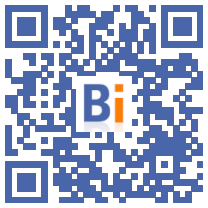 At least six people were killed and dozens more injured or missing on Monday when a building under construction collapsed in Abadan, southwestern Iran, sources said. several sources. 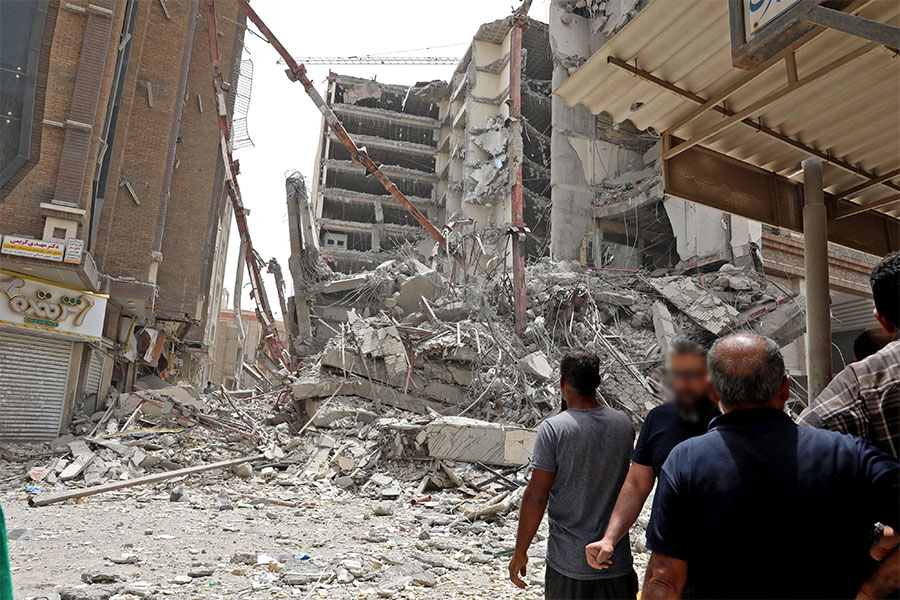 "Six people lost their lives and 27 others were injured in the disaster," according to the same source.

A previous report, given on television by the spokesman for the national emergency service, Mojtaba Khaledi, reported four dead and 21 injured.

Thirty-two people trapped under the rubble were rescued, according to the Ilna news agency, citing the head of the Iranian Red Crescent's emergency aid and relief operations, Mehdi Valipour.

"According to witnesses, 50 people are still under the rubble," added the head of the national emergency service, Jafar Miadfar, quoted by the official agency Irna.

Under thick gray dust floating in the air, residents and passers-by watched the ruins of the old building, some still dazed, others screaming in horror, according to footage from Iranian television.

Firefighters cleared the rubble using cranes, looking for survivors, according to the same source.

Other videos on social media show the evacuation of bodies covered with blankets on stretchers, while women cry.

Many cars were damaged or even destroyed by falling debris, some while their occupants were on board, according to these videos.

Iranian President Ebrahim Raisi, visiting Oman, ordered firefighters to "immediately deploy rescue forces and the necessary equipment to clear the debris" in Abadan, according to the Irna agency.

“About 40% of the building has been destroyed and it is in danger of completely collapsing,” warned the city governor, Ehsan Abbaspour, ordering the evacuation of neighboring buildings, very close.

The building was still under construction, according to television.

The contractor supervising the work and its owner were arrested, said Hamid Maranipour, prosecutor of the city, which has more than 230.000 inhabitants.

An investigation has been opened to determine the causes of the accident.

The building was on the "busiest central street in the city", where the surrounding buildings are mainly dedicated to "commercial, medical" activities or accommodate "offices", like the building which is collapsed, the television said.

In early 2017, the Plasco building, a 15-story shopping center dating from the early 1960s, collapsed in central Tehran as firefighters had been battling a blaze for hours and evacuating occupants.

According to the official report, 22 people including 16 firefighters had perished during this tragedy, which caused approximately damage with a total cost of 15.000 billion rials (365 million euros) and put 3.500 people out of work.