At least seven dead, dozens of workers stranded after building collapse in Nigeria 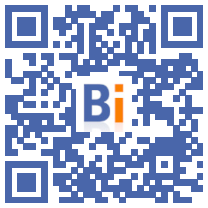 Nigerian rescue services on Tuesday extracted two survivors from the rubble of the skyscraper under construction that collapsed Monday in Lagos, the economic capital of Nigeria, killing at least seven and trapping dozens of workers. 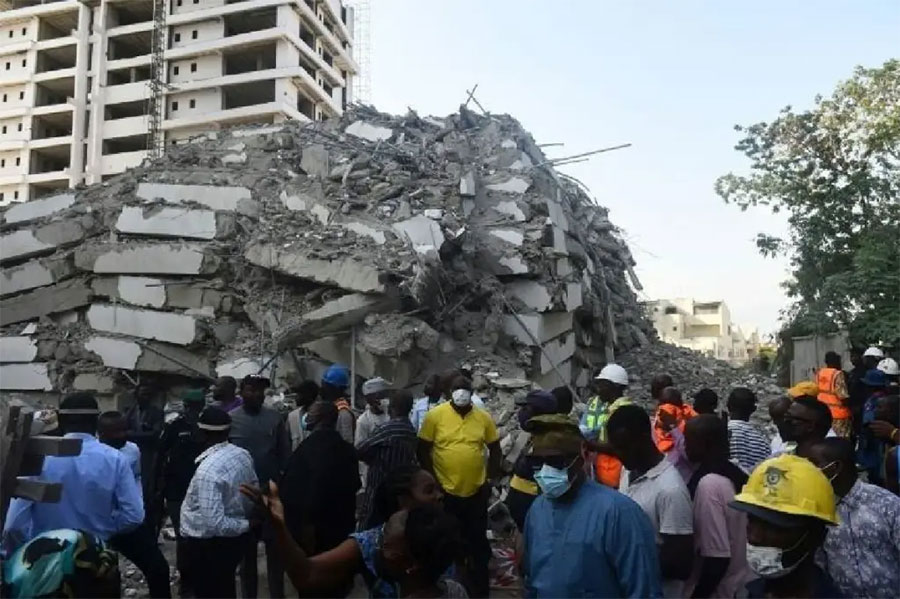 A total of seven people were rescued from the ruins of the 21-story building, Ibrahim Farinloye, an official with the National Emergency Management Agency (Nema), told AFP.

"There are seven dead and seven survivors," he told AFP, adding: "There is still hope, many more are inside. I spoke to some of them a few minutes ago and their voices are loud, ”he continued.

Rescuers continued to be active on Tuesday morning in front of the mountain of rubble of this building located on one of the most chic avenues of Lagos, in the Ikoyi district, and which collapsed Monday afternoon when dozens of The workers were on the site.

In the morning, AFP journalists on site heard the faint voice of a man screaming for help from the rubble, while a dozen members of the emergency services and police tried to reach him. locate. Two backhoes were digging among the rubble.

In a statement released Monday evening, Nigerian President Muhammadu Buhari urged the authorities "to step up efforts in relief operations" to the victims.

Gerrard Road, the busy artery where the building was located, was partially blocked in the morning to facilitate the arrival on site of help. The day before, a huge traffic jam prevented the emergency services and the teams responsible for clearing the rubble from accessing the site for nearly two hours.

"I hate this country!"

More than a hundred people, most of them close to the victims or missing persons as well as witnesses, were gathered in front of the rubble.

The rescue services extracted the two survivors from the rubble without the shouting crowd being able to see them. A woman, whose husband was inside the building when it collapsed, was crying.

Witness the collapse the day before, Enahoro Tony came back to express his anger. "I extracted three bodies and then we were chased away by the army," he blurted out.

“What's going on in this country?” He breathes, pointing to the mountain of rubble more than ten meters high. "I hate this shitty country!"

“People are dying under the rubble!” Another shouted.

Building collapses are a common tragedy in Nigeria, Africa's most populous country, where millions of people live in dilapidated buildings and construction laws are routinely flouted.

Sitting near the ten-meter-tall rubble mountain, brothers Fawas Sanni, 21, and Afolabi Sanni, 17, wait in shock for news of their sister. "Our sister is inside," Fawas laments, a tear rolling down her cheek.

"I was the last to speak to her before she went to work yesterday morning," said the older brother, covering his head with his hands.

In one of the worst such disasters, a building belonging to a church collapsed in 2014 in Lagos, killing more than 100 people, mostly South Africans.

An investigation then revealed that the building had been built illegally and had structural defects.

Two years later, 60 people were killed when the roof of an evangelical church collapsed in Uyo, the capital of Akwa Ibom state, in the east of the country.