Assistance with social rental management: the effects of government announcements are pending 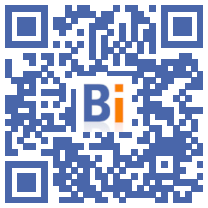 For the fourth consecutive year, Unafo conducted a national survey2022 of its members in 1 on the amounts of Social Rental Management Assistance (AGLS) actually received for the 2021 financial year. The objective is to measure on the ground the developments expected by supported housing players following the roadmap for the development of social residences, published by the Government in 2021.

This survey shows few changes in the large panel of residences surveyed, with an average payment rate of 65% at the national level (63% in 2020). The disparities in allocations between the departments and between the residences within some of them remain, despite some points of improvement.

The AGLS is an aid intended for social residences, to finance social rental management, which is divided into 4 main categories of intervention: the regulation of collective life within the residence, the prevention and management of unpaid bills, the fight against isolation and mediation towards external services. 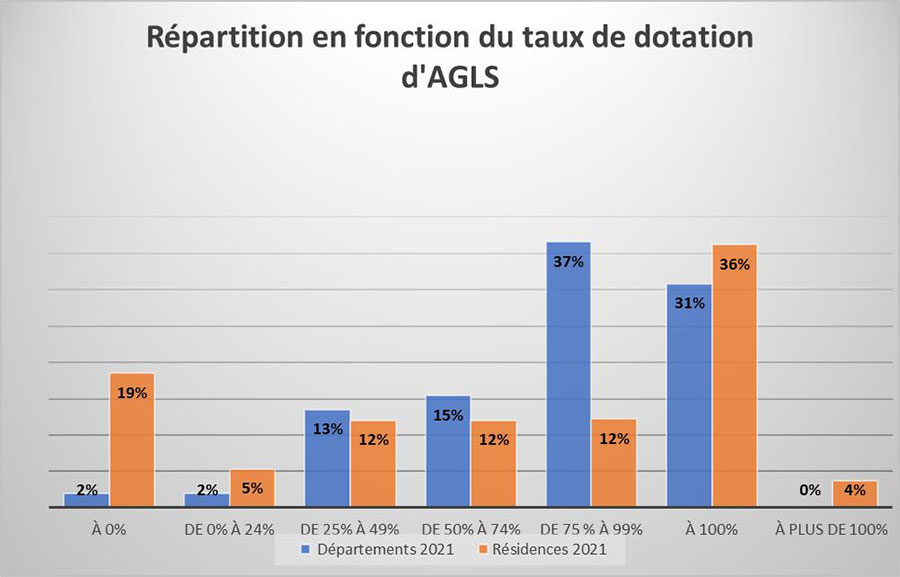 An envelope redeployed each year

For several years, the finance law has voted an envelope of 26 million euros. This envelope has not been revalued since 2013 and does not take into account the regular evolution of the number of social residences: thus this line, in strict application of the scale, should reach 31 million euros (i.e. 19% more than its current amount).

Each year, about a third of this envelope is redeployed to other policies. Although the official figures are not yet known for the year 2021, this survey shows that the redeployment of credits should not have decreased. The slight improvement noted is too slow to be perceived as significant by the players, especially since the theoretical allocation itself no longer corresponds to needs.

Despite some improvements, the findings are repeated year after year:

1. Disparities in the situation which remain very marked between the territories

This year again, the gaps remain very varied depending on the departments. The average of the payments varies from 100% of the AGLS provided for by the circular, to … 0%. There is no correlation between the number of residences in the territory and the difference noted. The proportion of departments paying on average more than 50% of the theoretical allocation is stable, at 85%.

2. Very different approaches within the departments allocating only a fraction of the maximum envelope

Here again, the observation made since 2019 is still relevant: in addition to the inequality of situation between the territories, there is the inequality of treatment within certain territories. Indeed, while some departments distribute the AGLS envelope evenly, others allocate the entire subsidy to certain residences and nothing to others (according to the age of the residence, for example).

19% of the social residences in this survey did not receive any AGLS in 2021. This figure is a slight improvement compared to 2020 when this proportion was 23% on the same sample.

1. Transform the AGLS into legal aid and match resources with the needs of managers. For the AGLS actually allocated to allow managers to carry out their actions, Unafo wishes that:

2. Give managers visibility through multi-year agreements

3. Engage in a dialogue with the most out of step territories: Unafo would like a dialogue to be established, targeting as a priority the departments in which the differences are the most marked (Gironde, Rhône, the majority of departments in Ile de France, Haute Garonne, etc.) in order to consider harmonizing practices.

On these points, the government's roadmap for the development of the production of social residences announced a year ago, in May 2021, has not yet led to any improvement.

1 The survey was held in February and March 2022 on the AGLS received in 2021. Unafo was able to collect data from 23 members, representing 616 social residences, i.e. 62588 dwellings, spread over 52 metropolitan departments.