Appeal against a warehouse project intended for Amazon near Rouen 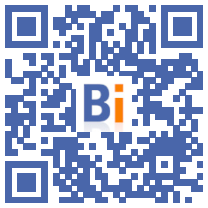 Opponents of a large warehouse located near Rouen, and intended according to local elected officials for the American online sales giant Amazon, have filed an appeal against this project, we learned from the administrative court. 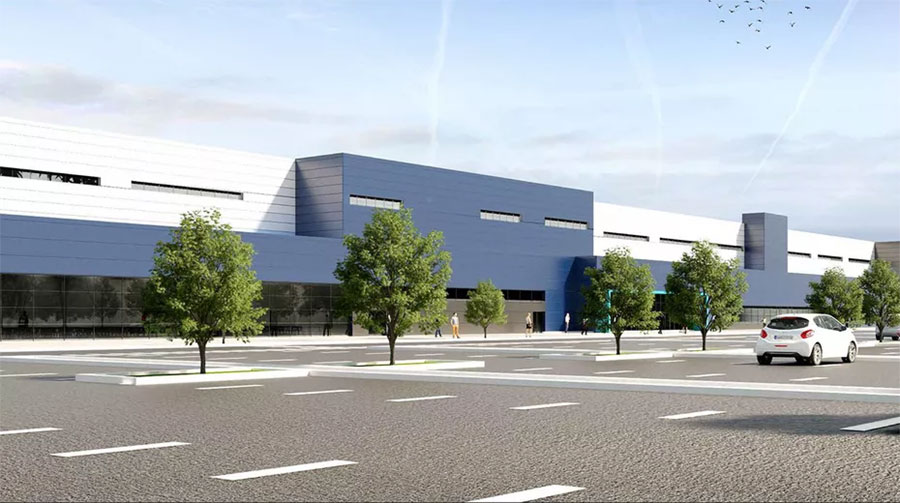 This request seeks the cancellation of the building permit granted by the mayor of Petit-Couronne to the Gazeley company which, according to the elected official, operates for Amazon, said the Friends of the Earth association, at the origin of the appeal. .

It was filed on April 25, according to the registry of the administrative court.

"The question of fire safety does not seem to us to be entirely clarified. If modifications have been planned by the client, it still seems too light", explained Louis, Friends of the Earth and the Stop collective. Amazon 76. He declined to give his last name.

In October, the metropolis of Rouen voted against this project in the face of concerns from the SDIS (departmental fire and rescue service). The firefighters feared in a report to be confronted with an "operational impossibility" and estimated that a large-scale fire could produce "a volume of smoke greater than that produced during the fire of September 26, 2019" on the Seveso site from Lubrizol to Rouen.

But in March the prefect of Seine-maritime signed two decrees authorizing the project.

The operator has carried out "an important work to develop its project by integrating the recommendations of the SDIS", had in fact assured the prefecture in a press release.

Friends of the Earth explain that they are preparing an appeal against one of the prefectural decrees, in parallel with that filed against the building permit.

Asked Tuesday by AFP, the press service of Amazon in France did not confirm a plan to set up in Petit-Couronne. On the other hand, the company confirms that it is studying one in Moult (Calvados).

The PS mayor of Petit-Couronne, Joël Bigot, assured AFP on Tuesday that the Amazon project in his town was "more relevant than ever". According to him, Amazon has promised at least 1.200 jobs in his town.

The American giant, criticized for its social and environmental impact, also announced on Tuesday the opening "in the summer of 2021" of a large warehouse in the metropolis of Metz.