An ambitious but risky pipeline project between Barcelona and Marseille 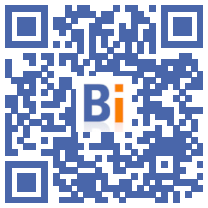 The hydrogen pipeline project between Barcelona and Marseille, which will be discussed on Friday on the sidelines of a summit in Spain of southern EU countries, is considered essential for Europe's energy sovereignty, but is based on a bet risk. Schedule, cost, route... Here is what we know at this stage of this initiative launched jointly by Madrid, Lisbon and Paris. 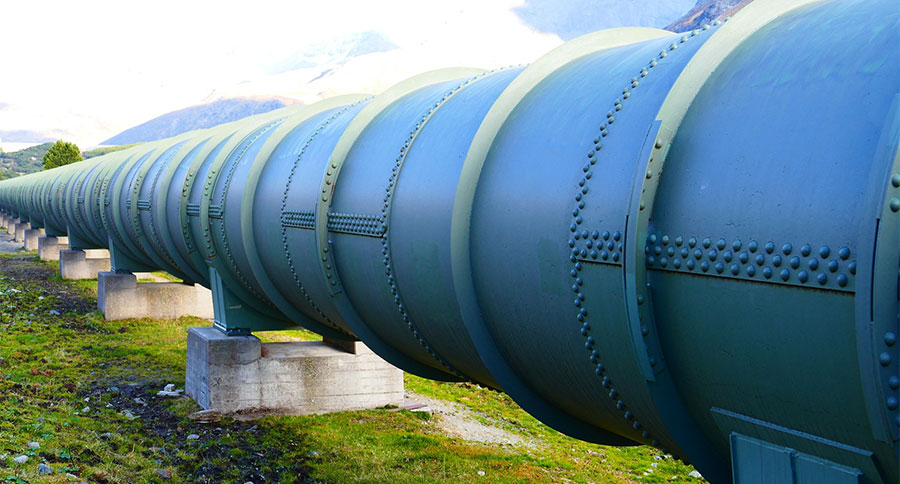 What does this project consist of?

Baptized "H2Med" or "BarMar" (contraction of Barcelona-Marseille), this underwater pipeline should make it possible to transport gas, then so-called "green" hydrogen - because it is made from renewable electricity - from the Spain to France and the North of the EU.

This project, announced on October 20 at a European summit, replaces the "MidCat", launched in 2003 to connect the French and Spanish gas networks via the Pyrenees, but finally abandoned due to its lack of economic interest, the opposition from environmentalists and that of Paris.

What are its objectives ?

The H2Med first aims to reduce Europe's dependence on Russian gas, by improving gas interconnections between the Iberian Peninsula and its neighbours. Spain and Portugal have, in fact, 40% of the regasification capacities of the EU, but are poorly connected to the rest of the member countries of the Union.

Above all, this pipeline will ultimately make it possible to accelerate the decarbonisation of European industry, by giving it access to clean energy produced on a large scale, as Spain and Portugal prepare to become world benchmarks in terms of hydrogen. green, thanks to their many wind and photovoltaic parks.

Why Marseille and Barcelona?

According to the promoters of the project, this connection is "the most direct and efficient option to link the Iberian Peninsula to Central Europe".

In fact, Barcelona hosts "one of the largest LNG terminals" in the EU and occupies "a place of choice in the Spanish gas network", underlines to AFP José Ignacio Linares, professor at the University Pontificia Comillas from Madrid.

Marseille, meanwhile, is well connected to the French network. It is also an interesting gateway to serve the Rhone Valley, Germany, and even northern Italy, industrial regions set to become heavy consumers of green hydrogen.

The exact route of the pipeline has not yet been communicated, but "the most logical" would be that it "follow the coast", in order to avoid too deep underwater areas, believes Mr. Linares.

In this case, the H2Med would travel about 450 kilometers. But a slightly different route is not excluded, the project managers having to find "the most stable ground possible", even if it means moving away a little from the coast, specifies the researcher.

What cost and what schedule?

In a recent interview with the Spanish daily El País, the French Minister of Energy, Agnès Pannier-Runacher, spoke of commissioning in 2030. Her Spanish counterpart, Teresa Ribera, meanwhile, spoke of a delay of "five, six or seven years".

The cost of the project, however, has not been disclosed. But according to the European Hydrogen Backbone (EHB), a network of operators in the sector, one kilometer of underwater hydrogen pipeline costs between 3,7 and 4,8 million euros, which suggests an envelope of around two billion euros.

Paris, Madrid and Lisbon hope to finance this project largely with European funds.

The H2Med comes up against several technical difficulties, partly related to its novel character. "An underwater + hydrogen pipeline + at this depth, at this distance, has never been done", underlines Gonzalo Escribano, expert of the Spanish study center "Real Instituto Elcano".

For José Ignacio Linares, one of the main problems relates to the nature of hydrogen, a gas made up of small molecules capable of escaping through the joints of the pipeline and, moreover, extremely aggressive - and therefore liable to cause corrosion problems.

But these problems "are not insurmountable", underlines this engineer by training. "You just need to install a membrane inside the pipe, a kind of plastic, to prevent the hydrogen from escaping or attacking" the metal, he adds.

The real risk, for the experts, relates to the economic viability of the project. As this technology is in its infancy, "we do not know when the market for green hydrogen will take off, when we will be able to produce enough to export it", explains Mr. Escribano.

Enough to transform the construction of the H2Med into an industrial bet. "The problem is that pipeline construction times are so long that we can't afford to wait. Otherwise, we'll end up with a lot of hydrogen production that we can't export. “, recalls Mr. Linares.