Amélie de Montchalin, Minister of Ecology, will resign following her defeat in the legislative elections 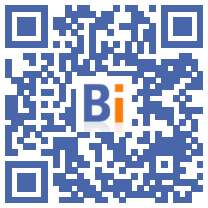 Appointed on May 20, Amélie de Montchalin did not enjoy her position for long. After being eliminated in the second round of the legislative elections in the 6th constituency of Essonne, she will have to resign to say goodbye to the Borne government.

Defeated with 46,64% of the votes in her constituency by Jérôme Guedj (Nupes), the candidate declared on the evening of the results that “as Republican tradition dictates” she will leave her place in the next government. 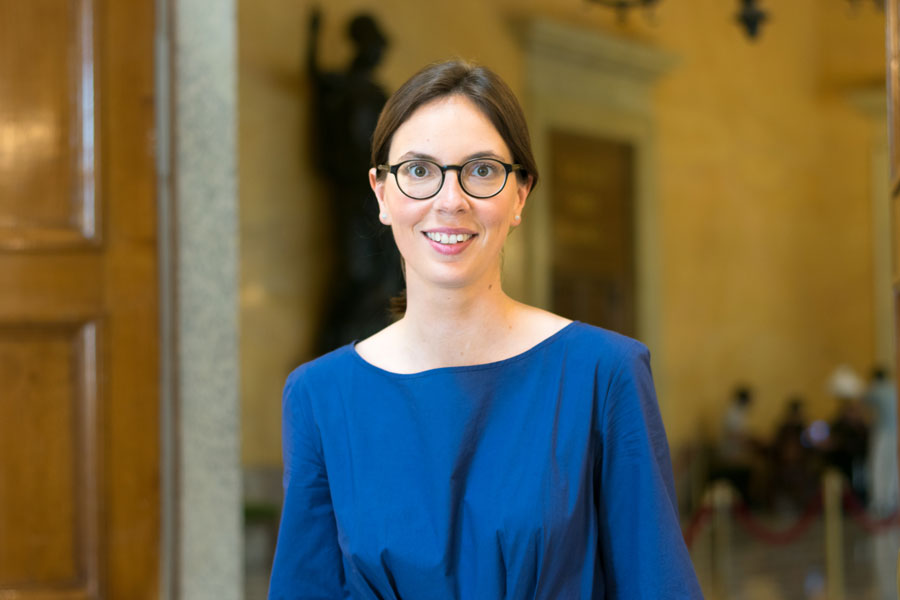 A reshuffle will soon be announced for the transfer of his position to another person. The position of Minister for Ecological Transition and Territorial Cohesion is a key position for construction and energy players because of the many subjects impacting the construction sector managed by this ministry, such as energy renovation, housing policy, the circular economy or zero net artificialisation.

The question of the Ministry of Housing, however, remains unresolved. Amélie de Montchalin as Minister of Ecological Transition and Territorial Coherence had to cover the themes usually managed by the Ministry of Housing. Government spokeswoman Olivia Grégoire had announced that after the results of the legislative elections “new personalities” would arrive in the government to deal with housing and transport issues under the direct supervision of Amélie de Montchalin.

Amélie de Montchalin is not the only outgoing of the current government: the Minister of Health, Brigitte Bourguignon and the Secretary of State in charge of the sea, Justine Benin will also leave their posts to others.