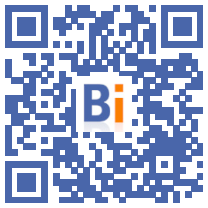 Six thousand photovoltaic streetlights will be deployed by 2026 in the Agen conurbation to supply the largest solar-powered public lighting system in Europe, according to an agreement signed by the community and its partners. 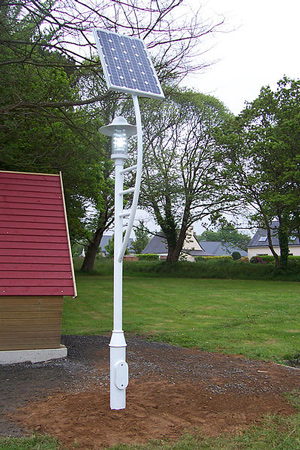 The project was formalized on Wednesday by the latter at the Salon des Maires in Paris, with the company Fonroche Lighting and the Union of Public Purchasing Groups (Ugap). The Agen conurbation, which has 19.000 light points, will invest 11 million euros to replace 7.000 obsolete lampposts with 6.000 solar-powered streetlights.

"Agen is the first agglomeration to switch so massively to photovoltaics", rejoices Jean Dionis du Séjour, president of the community which brings together more than 100.000 inhabitants in 44 municipalities. "The investment is heavy but the profitability is quick. We hope to save between 600.000 and 750.000 euros per year," adds the elected official.

The supplier of the new streetlights, Fonroche Lighting, is based in Roquefort in the inner suburbs of Agen. The world leader in solar street lighting, the company employs around 200 people worldwide, including 130 locally.

Its turnover is estimated at 100 million euros for 2023, against 60 million in 2022, a sign of strong expansion. It recently won contracts with Senegal to equip the country with tens of thousands of autonomous photovoltaic streetlights, which also light roads in Kuwait, a residential area in Quebec or ski slopes in Switzerland.

For the managing director of Fonroche Lighting, Laurent Lubrano, solar power is a solution for the future for communities that spend "40 to 60%" of their electricity bill on public lighting, against a backdrop of soaring prices.

"For local authorities today, the choice is: + Either I pay a lot of money, or I turn off or dim the lights +. There is a third solution: invest in solar lighting. The sun is is free," says the leader.

The price of a solar street light is 20 to 30% more expensive than a classic "but there is no additional cost, no energy charge, no trench, no cable, no electricity grid and no electricity. network maintenance which is very expensive. The return on investment is immediate. There is no maintenance for 10 years".

And to ensure that there is "no need for a lot of sun": "We have, for example, equipped a motorway interchange in Calais with 120 streetlights which operate every day of the year", underlines the director of Fonroche .