AER Architectes supports the future projection of the Rochexpo site 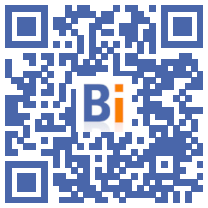 The demolition-reconstruction project for an exhibition hall at the Rochexpo site of 9.200 m2 in La Roche-sur-Foron lasted 18 months for a total amount of work of 17,7 million euros.

Result of a partnership between the town hall of La Roche-sur-Foron, the Departmental Council, the Auvergne-Rhône-Alpes Region and Rochexpo, the design and construction of the new hall of the Rochexpo site with high energy performance have been entrusted at the agency AER Architectes. The studies began in 2018 and the construction site started in July 2020. The inauguration took place on February 18 in the presence of the President of the Auvergne-Rhône-Alpes region Laurent Wauquiez, the President of the Haute-Savoie department Martial Saddier and President of Rochexpo Philippe Carrier.

It results from the alliance between modernity, multifunctionality, the quality of reception and reception as well as a strong identification with the territory.

The bold program revolves around the creation of 3 exhibition halls, conference and seminar spaces, catering areas and the embellishment of an existing "Forum" building; cramped existing buildings no longer meeting functional and thermal objectives.

The hall forms a spatial continuum in which three reception areas are subdivided. The largest allows the organization of conferences and exceptional events taking advantage of telescopic stands with a capacity of 1000 seats and acoustic treatment.

The exhibition hall is made of a large three-dimensional wood-metal frame: a span of 54m which allowed the creation of a space of 6000m2 without a single post. The symmetrical trellis structure with tensile posts. The downward force thus allows the posts to be thin and to play with the lines: a feat and architectural signature of the building. 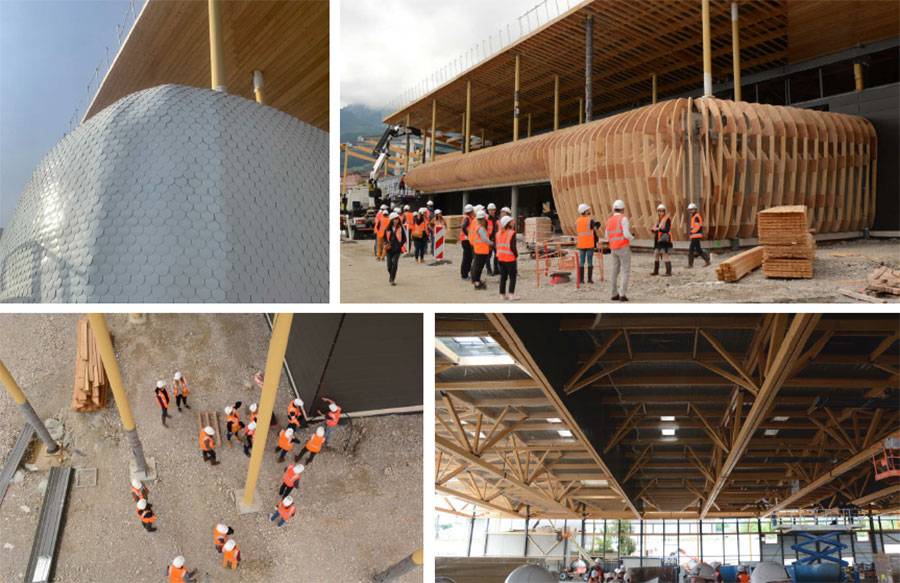 The project has a strong eco-responsible dimension to meet new environmental and societal standards.

The reduction of the building's carbon footprint and energy consumption was made possible by optimizing all of its infrastructures, in particular by: revegetation of access and integration into the landscape and its specificities, use of structures wood for the framework and the walls, the reinforcement of the thermal insulation, the reduction of -50% of water consumption, the work on natural lighting with glazed strips on all facades and lighting on the roof (autonomy 50%) and the work of recycled materials, an innovative solution in architecture and town planning techniques.

Make the architecture of the building an ode to the natural heritage of Haute-Savoie and participate in its national and international influence.

The facade work writes the symbolic architectural and functional quality for a lasting transformation of the image of the site: the random installation of posts refers to the neighboring forest and responds to the relief of two white volumes echoing the mountains and glaciers. Access to the upper forecourt of the hall has been made safer and embellished by mineral earthwork embellished with "seracs" and the creation of "alpine" gardens. Its size and its extraordinary architecture make it its signature and carry the regional colors high.