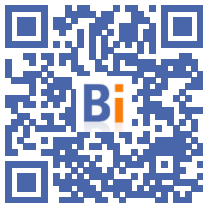 A worker is in "serious condition" after "a fall" on a construction site of the future station of Clichy-Montfermeil (Seine-Saint-Denis) of line 16 of the Grand Paris Express, we learned on Wednesday 25 May with the building owner and the fire brigade.

“He was quickly taken care of by the emergency services and hospitalized,” said the Société du Grand Paris (SGP), contracting authority for this vast development project.

The facts took place a little before 10 a.m. and the emergency services were able to extract him about an hour later, according to the story of the firefighters. 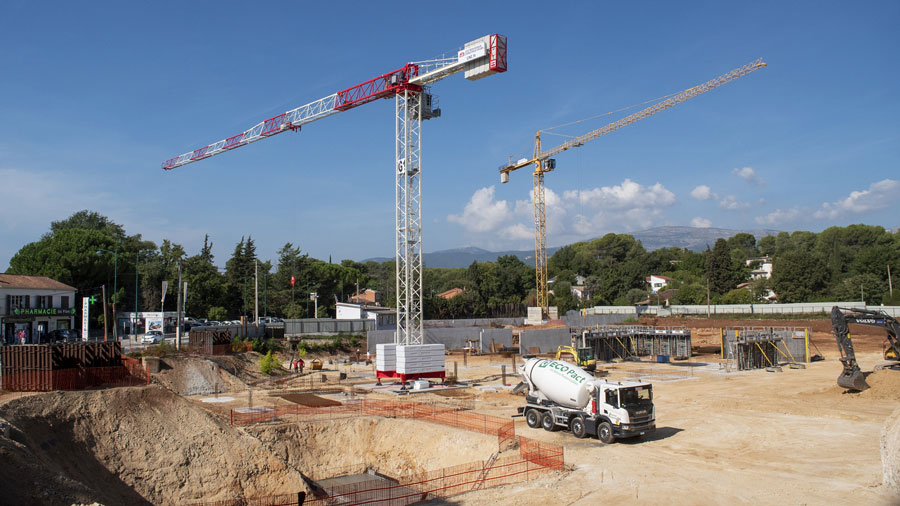 The victim, a man in his 30s, was "rescued from a grip XNUMX meters underground", they detailed.

“Investigations will make it possible to determine the circumstances of the accident”, specified the SGP.

The station site is "at a standstill" for the time of the investigation, according to this source.

Located to the east of the metropolis, the future Clichy-Montfermeil station is on the future line 16 of the metro, which will serve ten stations mainly in Seine-Saint-Denis.

The construction site for this line was already bereaved in December 2020 in La Courneuve. A 41-year-old worker had died by falling into a grinding tank located 30 meters deep.

In January, a second worker was also killed by an accidental fall of equipment on the site of the future major station of Saint-Denis-Pleyel.

The 200 kilometers of the Grand Paris Express include four new automatic metro lines, numbered 15 to 18, as well as extensions of line 14. Built around a circular line, several branches will link the airports of Orly and Roissy-Charles-de-Gaulle, the scientific center of Saclay and the popular districts of Seine-Saint-Denis which are currently poorly served.

After delays, the new lines are now scheduled to enter service gradually between 2025 and 2030.