A total cut of Russian gas could cut French growth by one point, according to Le Maire 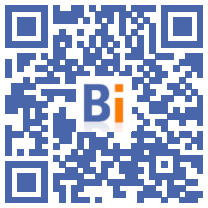 In the event of a total cut in gas supplies from Russia, French growth could lose “up to a point” in gross domestic product (GDP), estimated Thursday, September 1 in Paris the Minister of the Economy Bruno Le Mayor. 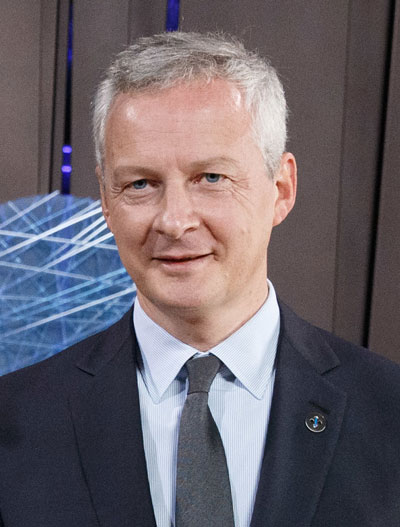 Russian President "Vladimir Putin may decide tomorrow to completely cut off gas to Europe, in which case we will have an impact on French growth", warned the number 2 of the French government during a lunch with journalists.

Regarding the magnitude of this impact, "I gave the figure of 0,5%" in recent days, he recalled.

But "depending on the impact" a complete shutdown of Russian gas supplies will have on Germany "and the possibility of having a recession in Germany, we can have an impact that would go up to a point of GDP", estimated Bruno Le Maire.

Since Russia launched a military offensive in Ukraine at the end of February, the European Union has adopted several packages of economic sanctions against Moscow, to which the Kremlin has responded by gradually reducing gas deliveries to the Old Continent.

These tensions over gas supply will be "a determining factor in French growth in 2023", added Bruno Le Maire.

In its "stability program" sent in July to the European Commission, Bercy forecast a 1,4% increase in French GDP in 2023.

The forecast of the Ministry of the Economy is identical to that of the OECD (Organisation for Economic Co-operation and Development) but significantly higher than the expectations of the International Monetary Fund (1%).

"In the short term", apart from gas supply constraints, the minister cited "the economic uncertainties in the United States, China and those weighing on Germany, our main trading partner", which is also large Russian gas consumer.

It reaffirmed its growth forecast for 2022, at 2,5%, the day after INSEE confirmed a rebound of half a point in the French economy in the spring, after a decline of 0,2 % in the first trimester.

"I think that in 2022 we will achieve the 2,5% that we have planned, perhaps a little better," even hoped the minister in the evening on the LCI channel.

On the other hand, he was more pessimistic about inflation, believing that the slight decline recorded by INSEE in August (+5,8% over one year, against 6,1% in July) was not yet the a sign of a lasting slowdown in the rise in prices.

"There is a slight ebb (in August) but we are now at high levels of inflation, it will last several more months," he predicted.

“There will be no significant decline in inflation before early or mid-2023,” he continued, in line with comments made in recent weeks.

Asked about the possible tensions in the electricity supply this winter, when only 24 of the 56 reactors in the French nuclear fleet are currently in service, Bruno Le Maire insisted that the restarting of reactors shut down for problems unrelated to maintenance was an "emergency": "The French will need that before the end of December 2022, in whole or in part, the reactors shut down for corrosion or welding problems can restart", he said. -He insists.