"A safari of sounds": the New York Philharmonic has a new setting 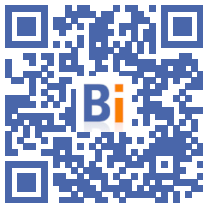 Design and acoustics tuned to the millimeter: after months of work, the prestigious New York Philharmonic Orchestra will perform in a renovated setting, the result of a project costing more than half a billion dollars. 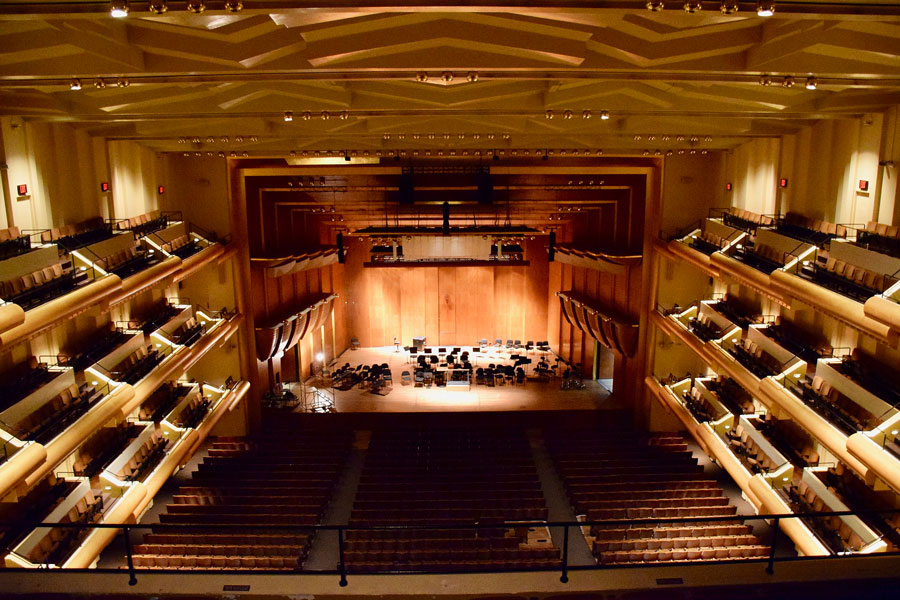 Two weeks before the launch, it's time for the final adjustments for musicians and their instruments. But also for the acoustic specialists who are putting the finishing touches to the walls and ceilings of David Geffen Hall.

"It's a bit like going on a sound safari. It's really about reinventing the sound of the orchestra", explains to AFP Jaap van Zweden, conductor and musical director of the "Phil ".

According to him, the dated design of David Geffen Hall, opened since 1962 within Lincoln Center, did little to contribute to good acoustics. From now on, the musicians will "find a lot of sound and beauty" but "this honeymoon between them and the room needs time", he warns.

Born in 1995, the pharaonic project at 550 million dollars dragged on for a long time. Paradoxically, the pandemic, by forcing the room to close to the public, has accelerated things.

More than 600 workers and technicians worked permanently on the site.

The renovation reduces the capacity from 2.738 to 2.200 seats, but visibility will be improved and some spectators will be placed behind the orchestra, whose stage has been moved forward slightly to enhance the surround effect.

The walls have been clad in beech wood to support the room's low frequencies, says chief acoustician Paul Scarbrough.

Another novelty: a modular acoustic canopy.

"We were able to fine-tune both the amount of energy returned to the musicians on stage (...) and the amount directed towards the audience", adds Paul Scarbrough.

The acoustics were tested and adjusted with different musical works, to better bring out the "different colors, textures, timbres and layers of instruments", he also explains.

An "incredible" experience for violinist Yulia Ziskel, 22 seasons on the clock, who says that with certain changes, "the sound suddenly became different".

The hall's setting since August marks a homecoming for the Philharmonic, America's oldest musical institution, it was established in 1842, which has had to perform in other spaces at Lincoln Center since March 2020.

"I can't wait to see what the public will see," says trumpeter Ethan Bensdorf, on the eve of his fifteenth season. "That's why we are musicians (...) that's why live music is so magical," he adds.

The very first appointment is set for October 8, with "San Juan Hill: a history of New York", a show composed by trumpeter Etienne Charles on the life of the Afro-American, Caribbean and Puerto Rican communities living in the neighborhood of the Upper West Side before the massive urban renewal operation that saw the birth of Lincoln Center, one of the artistic centers of Manhattan, where the Metropolitan Opera and the New York City Ballet also perform.

The official season starts on October 12 with the world premiere of "Oya", by Brazilian Marcos Balter.