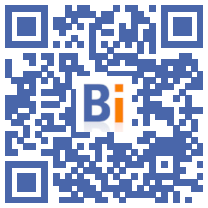 Limited recourse, precariousness bonus, CDI proposal in the event of a recurring contract ...: a parliamentary report made public suggests ways to better regulate the use CDD (CDDU), while the Covid-19 has "exacerbated" the precariousness of certain "intermittents of employment". 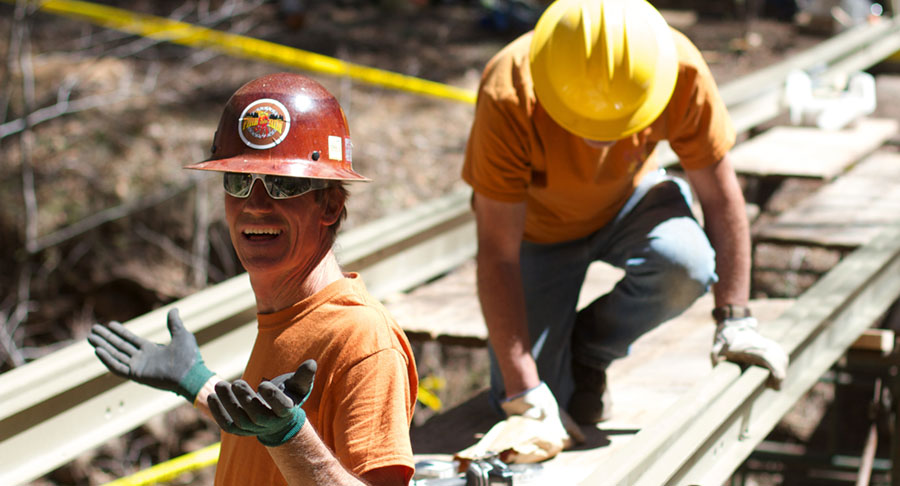 The two elected LREMs commissioned in February by the government to work on these ultra flexible short contracts, Senator Xavier Lacovelli and MP Jean-François Mbaye, recommend among 19 recommendations, "the creation of a new legislative base engaging collective bargaining" to limit recourse to CDDUs only to cases where it is "essential".

They also recommend a precariousness allowance or the obligation to offer a CDI if the CDDU is used "on a recurring basis" with the same employer, in this document, submitted to the Minister of Labor, Elisabeth Borne.

Created in 1982, CDDUs are derogatory fixed-term contracts used in certain sectors - "extras" in the hotel and catering industry, investigators, moving helpers, etc. - with no limit on the number or waiting period and with no job insecurity premium. issue.

According to the authors of the report, this contract was the subject of increasing appeal when it should have been "marginal": in 2019, 9,2 million CDDUs were signed by 4,8 million employees. Their median duration was two days in 2019, and 42% last less than a day.

The elected officials had been mandated to work on the regulation of these contracts which contribute in particular "to increasing the precariousness of the labor market" and "to the financial imbalance" of unemployment insurance, according to the terms of their mission letter.

In their report, they also suggest adapting and extending the minimum income guarantee of 900 euros for precarious workers until December 31 for particularly affected sectors. This aid, created in November for employees who could not work enough in 2020 to recharge their unemployment insurance rights due to the Covid-19 crisis, was extended until the end of August.

They recommend better monitoring of data on CDDUs or recourse to alternatives to this device when possible, such as CDIs, traditional CDDs or seasonal contracts.