A pension reform via the budget, the "track" which tenses 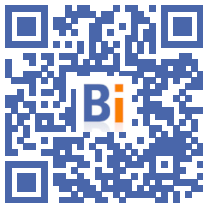 To carry out the pension reform promised by Emmanuel Macron, the government affirms that the "track" of the next Social Security budget is "under study", which would be technically feasible but experienced as a "provocation" by the unions. . 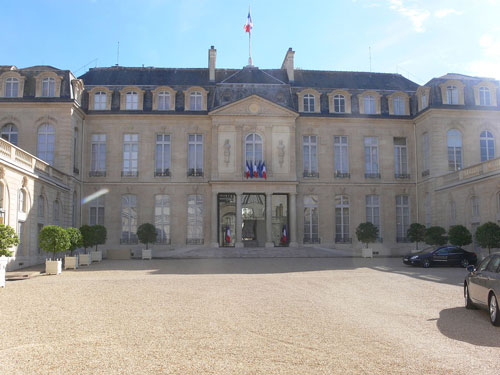 The end justifies the means, and "all avenues are being studied" to pass the pension reform, including "through the Social Security financing bill", Olivier Véran said on Wednesday.

The government spokesperson basically said nothing more than the head of state, who had indicated at the beginning of the week that only the result will count - "things don't matter" - as long as his campaign promise between in force "from 2023".

Tempted to act quickly, the executive insists not only on the deficits to come - for at least another 25 years, according to the latest report from the Pensions Orientation Council - but also on the potential windfall to invest in the school, health and ecology.

However, the opportunity presents itself with the Social Security budget, which must be presented to the Council of Ministers on September 26. The choice would be unprecedented: for 30 years, the major pension reforms have all passed through an ad hoc law (Balladur, Fillon, Woerth, Touraine).

But nothing prevents it a priori. Two parliamentarians specializing in social affairs thus assure AFP that a "parametric reform" would be "completely feasible" in this context, even if its implementation exceeds the horizon of the 2023 budget.

A postponement of the legal age, or an extension of the contribution period, would therefore not be considered a "legislative rider", under the threat of censure by the Constitutional Council.

The government is therefore free to play its cards in the initial text, with a detailed assessment in the impact study of the bill, or in an amendment introduced during the debates. Even to request an authorization to legislate by ordinance to give yourself more time.

So many hypotheses that make the unions shudder. “We will have to monitor this budget to the quarter of a millimeter”, urges Pascale Coton (CFTC), who “did not expect things to move so quickly” on this file.

If this scenario is confirmed, "it will be a strong passage", she believes, and "they should not be surprised that people take to the streets".

"The risk of social conflict is major," says Catherine Perret (CGT), who denounces "one more provocation", while "all the trade unions are against" the executive's project.

The meeting scheduled for Monday with the Minister of Labor, Olivier Dussopt, already promises to be lively. "If the decisions have already been taken, the consultations will stop fairly quickly, and not only on pensions", warns Michel Beaugas (FO), who is already planning to "build a balance of power".

"By dint of small provocations which are added, we could very well decide with other organizations that it is the moment to call on the employees to express their dissatisfaction in the street", he insists.

"Since the government does not forbid itself anything, neither do we", warns Dominique Corona (Unsa), judging that a "brutal measure" on pensions "would put lead in the wing" of the National Council for Refoundation (CNR), launched last week by the President of the Republic.

"We cannot force through the Social Security budget and want an in-depth discussion within the framework of the CNR", underlines Yvan Ricordeau (CFDT). For the new negotiator pensions of the first French union, "there can not be both" and "clearly, we will not play both".