A month after building collapse in Florida, research is drawing to a close 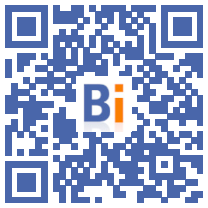 The search for victims of a month ago Florida oceanfront building collapse is drawing to a close after firefighters halt operations at the scene of the disaster that left at least 97 dead. 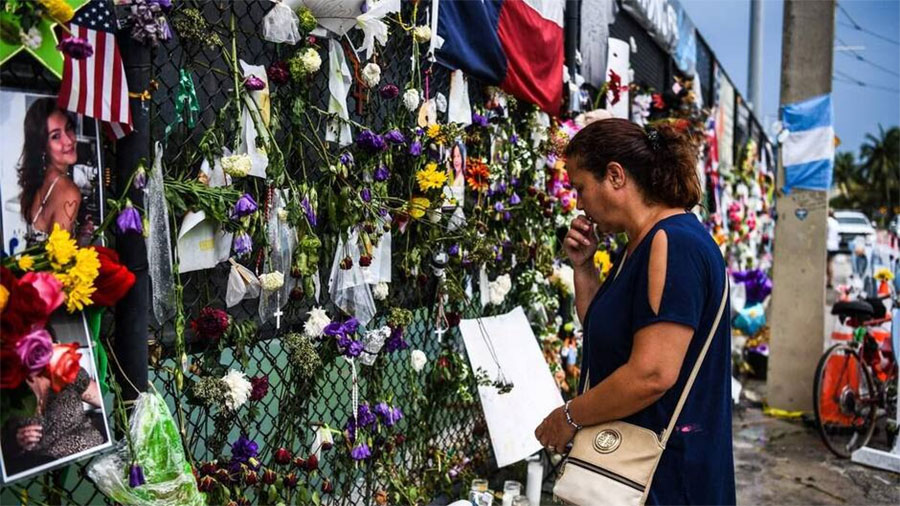 "It's hard to believe a month has passed since what is perhaps the greatest tragedy in our community's history," Miami-Dade County Mayor Daniella Levine Cava tweeted Saturday, in which the town of Surfside is located.

"Although the site of the collapse was limited to one block," "its impact was felt far beyond our county, affecting lives around the world," she added in a statement. video posted on the social network.

Rescue teams ended their search for remains in the rubble of the Champlain Towers South building on Friday, local authorities said. They had been working on the site since June 24, when the twelve-story waterfront building collapsed in the middle of the night.

With the exception of a teenager rescued during the first hours, the rescuers could not save any of the inhabitants of this building, and announced on July 7 that they would abandon the search for survivors in an attempt to find the remains.

After the evacuation of thousands of tons of rubble, the site is now empty, and only a few foundation walls still mark the location of the building, north of Miami Beach.

Miami-Dade County Police continue to search for the 98th victim at the site where the rest of the debris was stored.

If, a month after the disaster, its reasons are still unknown, the first elements of the investigation revealed that the structure of the building seemed in places degraded.

The rest of the building had been evacuated and underwent a controlled demolition on July 4, the authorities believing that its instability endangered rescue teams.