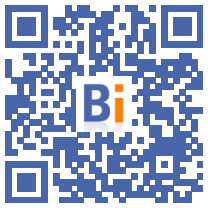 A dozen young climate activists briefly blocked the Paris ring road at midday on Saturday, near the Porte d'Italie, before being dislodged by the police, noted an AFP journalist. The operation lasted about twenty minutes. 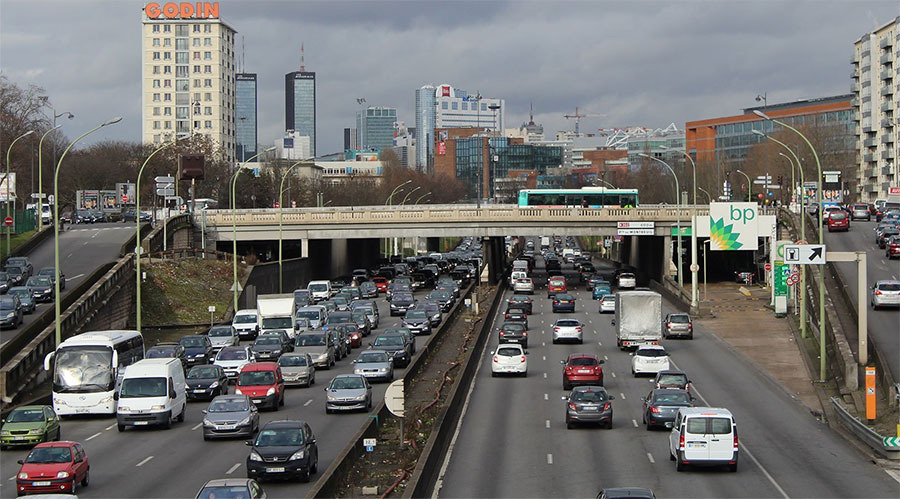 The activists cut off traffic and sat on the road wearing fluorescent orange vests and banners, until the forces of the Brigade for the Repression of Violent Actions (BRAV) intervened.

The activists of the "Last Renovation" campaign are asking the deputies who have just been elected to commit themselves to voting at the start of their term of office for a law on the global energy renovation of all buildings in France.

They tried to stick their hands to the road to avoid being dislodged, but the officers quickly peeled them off, the glue not appearing to have fully bonded to the tarmac. They carried the demonstrators to the side of the ring road, behind the security barriers, allowing traffic to resume. Firefighters examined the hands of some activists without apparently finding any injuries.

The police made 11 arrests, a police source said.

A blocked motorist interviewed by AFP, Guillaume Millot, indicated that he was aware of climate issues, but that he did not understand "not too much" this kind of action which "will not solve anything".

"I have no desire to be here, but there is an emergency," one of the activists, Loïc Guichaoua, told AFP. "Of course, we risk being violently attacked, but that's nothing compared to what happens".

"We understand that motorists are upset, but we also do it for them. It can open the debate," added Anna, also an activist, who did not give her last name.