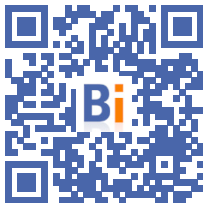 In the heart of the Latin Quarter in Paris, the figures of Poseidon and a Nereid emerge from an interlacing of colored graffiti: PichiAvo, a Spanish urban art duo, unveiled a giant fresco evoking Greek Antiquity. 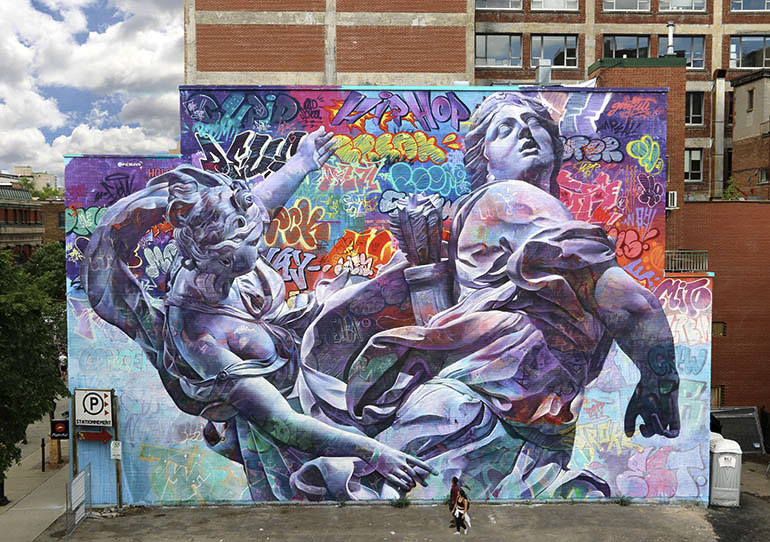 Made on the facade of the former Boulinier bookstore, boulevard Saint-Michel, this work, commissioned from the two artists by Quai 36, a company specializing in the promotion of art in public spaces, extends over 23 meters by 7 m (160 m2).

Completed after twelve days with spray and acrylic paint under the eye of passers-by, this ephemeral work should remain visible for six months.

The theme of Poseidon, deity of the waves, refers to the rivers, and to the Seine which flows nearby.

The duo is more interested in the dialogue between artistic currents than in social criticism, unlike street artists like Banksy.

Pichi and Avo are particularly well known in the United States and the United Kingdom: "we almost always work outside Spain," Pichi told AFP, stressing that artists are often more appreciated when they come from elsewhere. “Like when Le Greco came to Spain!” Observed Avo.

The fresco accompanies the period of work to bring the premises of the former Boulinier bookstore into conformity.

Quai 36 obtained the support of Groupama for this operation. In September 2020, she launched a vast project in the city of Versailles: ten artists had produced ten monumental frescoes, creating a real open-air museum.