A Czech billionaire buys a Louis XVI castle in Essonne 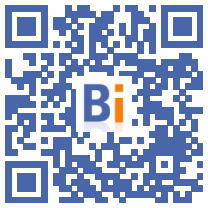 It is an 35th century building, surrounded by a XNUMX-hectare park, nestled in a discreet commune in the Parisian suburbs: the Château du Marais, a "little Versailles" located in Val-Saint-Germain in Essonne was bought by Czech billionaire Daniel Kretinsky. 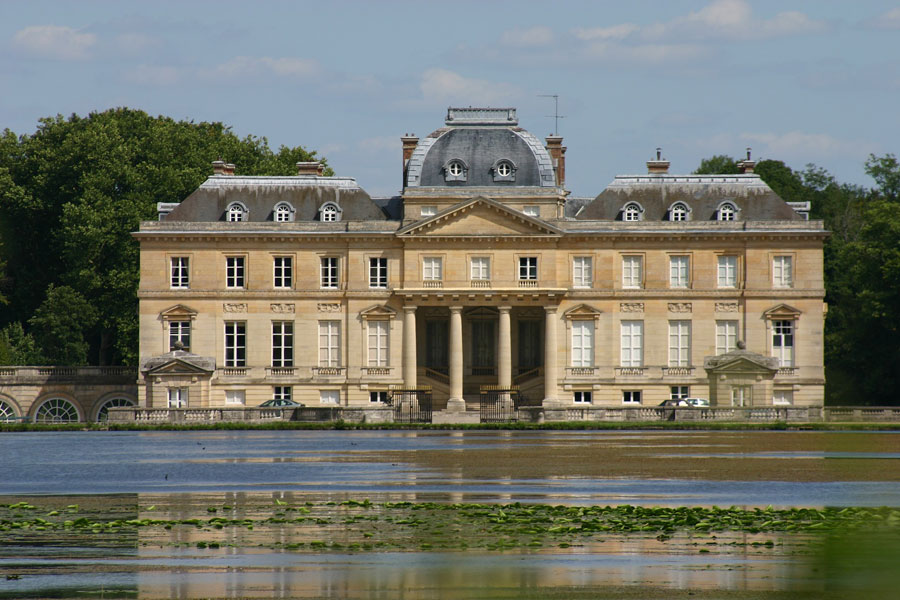 "The former owners told me, they went to the notary in June," the mayor of this small town of 1.500 souls, Serge Deloges, told AFP on Tuesday, confirming information from the newspaper Le Monde.

Located near the forests of Rambouillet and Dourdan about forty kilometers south of Paris, Val-Saint-Germain, where the actor Lino Ventura is also based, is home to this castle built between 1772 and 1780 by the architect Jean- Benoît-Vincent Barré, considered one of the most beautiful of the Louis XVI period in France.

One could, at the time of its former owners, visit this historical monument and organize shows or treasure hunts there.

From now on, it belongs to Daniel Kretinsky, whose fortune is estimated by the specialized magazine Forbes at nearly 5 billion dollars.

This 47-year-old man, at the head of a small media empire and a powerful energy group in his country, is one of the shareholders of Fnac Darty, the newspaper Le Monde and the English football club West Ham.

The Château du Marais is now intended for luxury hotels.

Contacted by AFP, the French entourage of Daniel Kretinsky did not wish to comment on this real estate investment.

"It will take four years of work to transform a building like this into a luxury hotel. It will provide work for local craftsmen and, when it opens, we can hope that it will create jobs in the surrounding area, in the hotel and catering sectors", says the mayor of the village, Serge Deloges.

"The town hall had a right of pre-emption, but we did not use it," adds the city councilor with a smile. According to the Bloomberg agency, the amount of the transaction would be 43 million euros.