A joint school project between Clichy and Saint-Ouen adopted 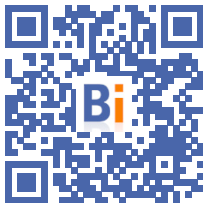 It is a project that goes beyond political divisions, municipal and departmental borders and even school academies: the towns of Clichy-la-Garenne (Hauts-de-Seine) and Saint-Ouen (Seine-Saint-Denis) have all two approved a plan to build a new intermunicipal school group. 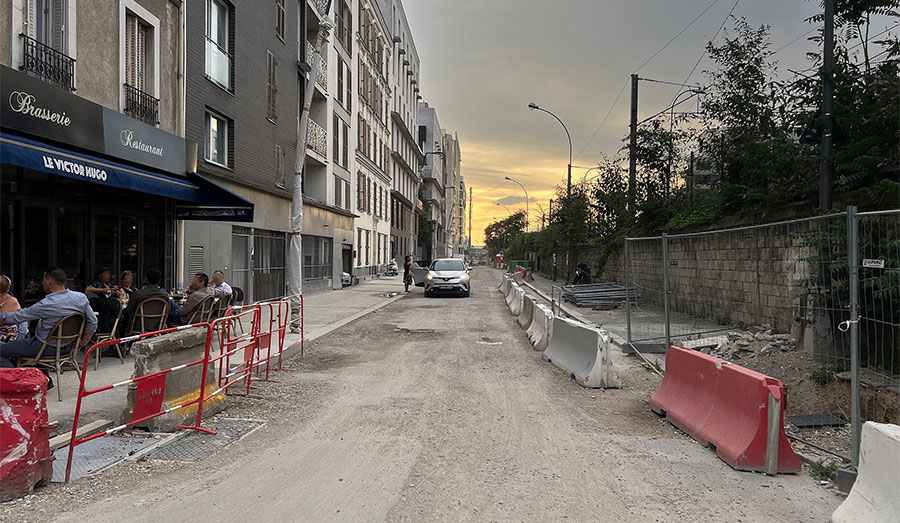 After Saint-Ouen on Monday, it was the municipal council of Clichy, a neighboring town, which approved the project described as unprecedented on Tuesday evening.

"In both cases, we voted unanimously for, our cities are already in phase", rejoices Rémi Muzeau, the LR mayor of Clichy.

The school complex of around 10.000 m2 was designed for the inhabitants of two nearby ZACs, that of the Docks in Saint-Ouen and the ZAC Seine-Liberté in Clichy.

"These are neighborhoods that are isolated from their city center. The inhabitants had to have local public services and we said to ourselves that we had to better pool our resources", analyzes Rémi Muzeau.

"I had this idea in 2016-2017 at the beginning of the creation of the ZAC, but we could not agree on this subject with the previous municipality of Saint-Ouen [UDI]. Now we are working very well with the mayor of Saint-Ouen, Karim Bouamrane, when he is PS and I LR", continues the elected official from Clichy.

Same story on the side of Saint-Ouen, where the town hall underlines "a vision shared with the mayor of Clichy" and "a collective intelligence for the benefit of the inhabitants, despite the political differences".

Above all, this project erases a barrier between one of the richest departments in France, 92, and the poorest in France, 93.

"Our populations are about the same between Saint-Ouen and Clichy", recalls Mr. Muzeau.

In detail, the school group, which will accommodate 500 students, will be built on the territory of Clichy, which will own it.

The city of Hauts-de-Seine will finance 70% of this project estimated at around thirty million euros, the remaining 30% falling to Audoniens.

The school should depend on the academy of Versailles which covers the department of Hauts-de-Seine.

Of the 18 classes planned, 11 should meet the needs of the municipality of Saint-Ouen.

In return, "Saint-Ouen will build a conservatory to which the children of Clichy will have access", explains Rémi Muzeau.

Delivery is scheduled for the start of the 2027 school year.