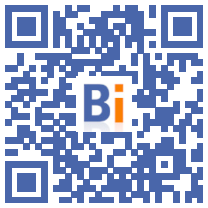 A project for a tower of private housing 100 m in height, in the south-east of Paris on the banks of the Seine, was thwarted Thursday by an alliance between elected environmentalists and the right-wing opposition in the Council of Paris. 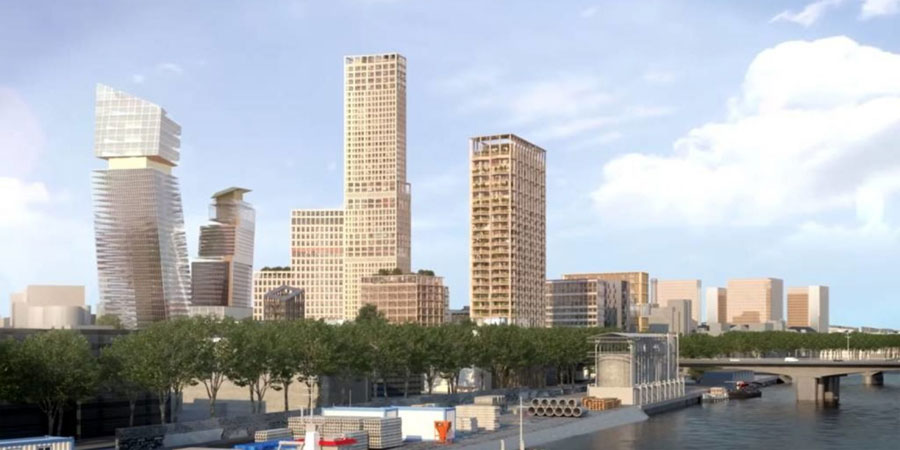 "We brought down a tower of 100 m", assured Emile Meunier, EELV adviser, after the adoption of an amendment of his group on a deliberation yielding to Semapa (Company of study, project management and of Parisian development) several areas of the concerted development zone (ZAC) Paris Rive Gauche, in the XNUMXth arrondissement.

But for the deputy (PS) for town planning Emmanuel Grégoire, "this deliberation in no way constitutes an obstacle to the Bruneseau project", from the name of the street where it is located and which includes other projects, and the amendment simply obliges the City "to adjustments".

This large development area created in 1991, whose most famous building is the François-Mitterrand library, extends over 130 hectares along the Seine, from the Gare d'Austerlitz to the border with Ivry-sur -Seine.

The amendment passed despite the opposition of socialist and communist groups, allies of environmentalists in the majority of mayor PS Anne Hidalgo, and with the votes of elected Génération.s, another component of this majority, LR and related, MoDem and pro-Macron independents (89 for, 63 against).

The amendment leads the City to activate a resolutory clause in the deed of sale to Semapa of the two plots planned for the tower, and on which there is already an administrative and technical city, on the grounds of the non-relocation of the municipal services of the latter within three years.

"This anachronistic and anti-ecological tower project does not correspond to the new ambitious objectives of the City of Paris in environmental matters", said in a press release the group of elected environmentalists (GEP).

"Everything is to be reviewed" in this project, commented Jean-Olivier (LR), criticizing left-wing elected officials "green people on Wednesday, concrete mixers on Thursday", in reference to the fifteen projects on ecological transition adopted the day before.

Despite their presence within the executive, it is not uncommon for EELV elected officials to oppose majority projects, particularly town planning, sometimes managing to thwart them with the voices of the opposition.