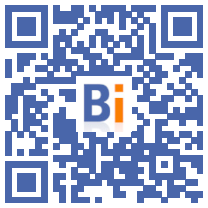 Veolia has announced its intention to make its water and waste services in France self-sufficient in energy, with the commissioning over 5 years of more than 2 terawatt hours (TWh) of local energy "to fully cover the equivalent of its current consumption.

This volume, which will be "100% renewable", corresponds to the equivalent of the consumption of 430.000 households, explains the company.

Veolia also wants to install photovoltaic panels on all its sites allowing it.

The environmental services giant, led by Estelle Brachlianoff since July, launched a global plan in March to reduce energy consumption by 5% and increase energy production by 5% in two years.

According to the general manager, the company in France "already produces the equivalent of two-thirds of the energy it consumes. It will accentuate this dynamic, alongside local authorities, to make all of our services self-sufficient in energy by 5 years".