Thirty years after the deadly flood of 1992, Vaison-la-Romaine remembers 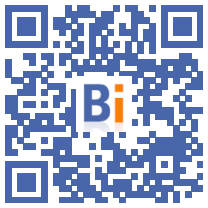 Thirty years later, the memory of the torrential and deadly flood of 1992 remains vivid in Vaison-la-Romaine, a Provençal town where the State raises awareness of the risks of brutal seasonal rains which are expected to increase in the South of France with global warming. . 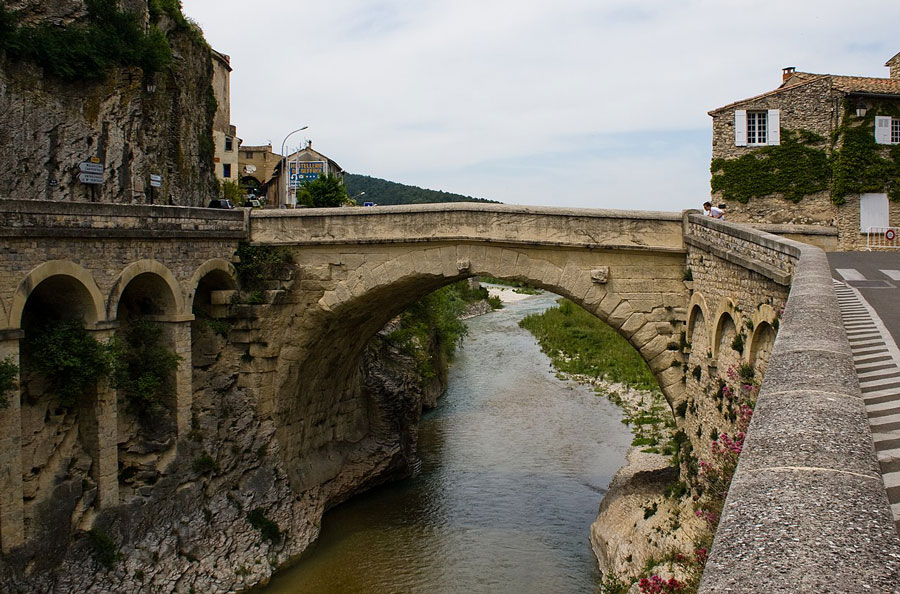 On September 22, 1992, after a few hours of intense rain, the Ouvèze, a peaceful river in the Vaucluse, turned into a tumultuous torrent. It took a campsite and destroyed 80 houses, mainly in a housing estate built in a flood zone, carrying trees, cars and caravans in its path.

The human toll of these floods is one of the heaviest of the last 30 years in France: more than 40 dead.

Pride of this city of 6.000 inhabitants, the Roman bridge, submerged by muddy water at a height of 17 meters, lost its parapets but did not collapse.

"42 dead and 500 million euros in material damage. Everyone remembers the images of these caravans projected on the Roman bridge. This disaster speaks to everyone. We can see that it can happen", recalled Monday the prefect of the Vaucluse, Violaine Demaret.

Near the bridge, she unveiled a landmark of the record height of the water on the day of the tragedy, a stage in the commemorations organized this week, when climate change has become a global concern.

Under the sun, tourists strolling the streets of the old town watch, incredulous, the trickle of water winding under the bridge which no longer bears the scars of the disaster.

"After the flood, I had the objective that no one would notice that the city had been damaged. It took five years and cost 120 million francs" (18 million euros), confided to the 'AFP the former mayor, Claude Haut.

Today, only a plaque on the Roman bridge, a monument on the site of the destroyed housing estate and the work of an artist representing small menhirs as so many victims, recall the disaster.

Many elderly witnesses of the tragedy have since died, some have left the city but for those who remained, the memory of the events remains vivid. Donya Ghzal was seven years old in 1992. She was the last, along with her brother and sister, to remain in the school in the flooded city.

"We lost everything," she says with tears in her eyes. His mother, a refugee on the roof of their house, had been evacuated by helicopter. "She had nothing physically but her eyes were empty, she was in shock". Like other homeless families, they were able to rebuild a house in Clos d'Ariston, nicknamed "the housing estate of the disaster victims", on land donated by the city.

"It all started in the morning with a heavy rain. At the end of the morning, it was already abnormal. We could not see three meters away. At noon, it was pitch black. The streetlights were lit. at home, I heard cries and I saw this expanse of water, it was no longer a river but a lake", recalled the ex-mayor Claude Haut who, after the tragedy, prohibits any construction in the bed of the Ouvèze.

"The phenomenon will repeat itself"

"As exceptional as it is, the Vaison-la-Romaine phenomenon will repeat itself. We don't know where or when, but the climatic drift will lead to more and more numerous and more and more brutal extreme events", predicts Stéphane Roos, Deputy Director South-East at Météo-France.

"But since 1992, tools have been put in place which make it possible to anticipate as well as possible and above all to inform the general public", reassures Yann Laborda of the flood forecasting service, referring to the vigilance sites (Apic, Vigicrues.. .) or the sending of SMS alerts to warn the inhabitants of the triggering of a municipal safeguard plan.

Sensors have also been installed on buoys in the Mediterranean and on the various rivers to monitor hydrological changes and predict floods and floods as well as possible.

"But there are still points where the anticipation remains short. This can be counted in hours. Sufficient time to save lives if the inhabitants" know how to react, underlines Yann Laborda.

The State intends to develop a culture of risk among citizens: "Postpone your trips, leave your children at school, go upstairs, do not use your car, move away from waterways and stay informed" , advocates a leaflet aimed at inculcating the right reflexes.

Among firefighters, flood specializations have been developed. They are 121 to have benefited from it in the Vaucluse where 90% of the municipalities are exposed to this scourge.