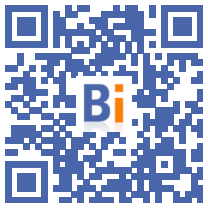 Nine people died when a building, being demolished, collapsed on a bus on Wednesday in Gwangju, southwest of Seoul, authorities said.

The bus, which was carrying 17 people, was at a standstill when the five-story building collapsed.

He was buried under the rubble in a huge cloud of dust, according to impressive television footage.

Nine passengers were killed and eight others were seriously injured, according to firefighters.

Everyone who worked at the demolition site had been evacuated before the building collapsed, they said.

The reasons for the accident were unknown Thursday and an investigation was opened, according to the authorities.

The most serious peacetime disaster in South Korea was the collapse of a department store in 1995, killing more than 500 people.