Roselyne Bachelot appoints a new boss to lead the heritage 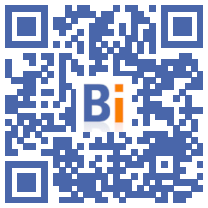 Culture Minister Roselyne Bachelot on Wednesday appointed a new boss at the head of the heritage sector, the former president of the Château de Fontainebleau, Jean-François Hébert, a press release from his ministry announced on Wednesday. 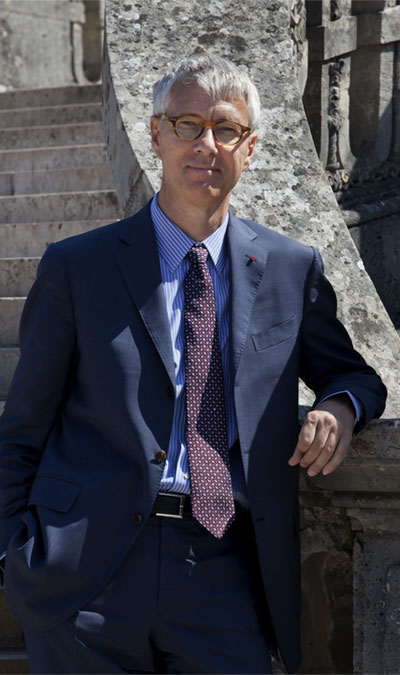 As the new Director General of Heritage and Architecture, "he will endeavor to implement the new organization of this department, to support public and private actors in the sector faced with the health crisis and to make the plan fully effective. stimulus in favor of heritage which reached the historic level of 614 million euros, "said the press release from rue de Valois.

With the Notre-Dame de Paris fire in April 2019 and the job losses generated in the territories by the Covid crisis, the subject of heritage, acclaimed by a majority of French people, has become more than before an economic issue. , political and social.

Jean-François Hébert had headed the public establishment of Fontainebleau since 2009, whose recent history has been marked by a sharp increase in attendance, restoration work, the opening of the Napoleon III theater and the creation of the festival of the 'the history of art.

He replaces Philippe Barbat, "whose functions were terminated, at his request," the statement said. Mr. Barbat had to manage the legislative projects of the national subscription for Notre-Dame de Paris and the restitution of cultural goods in Benin and Senegal.