Purchasing power bill: will the self-employed and managers of very precarious businesses be forgotten once again? 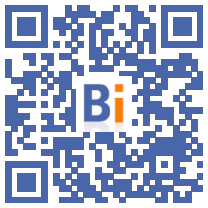 Between 2020 and 2021, support only concerned production tools and the continued employment of employees, including when companies' debt was facilitated by PGEs or the various moratoriums on the payment of charges...

None of the aid paid had the purpose or effect of attaching itself to the person of the business manager and his remuneration. And therefore also, guarantee the safeguard of the production tool...

Marc Sanchez, General Secretary of the Syndicat des Indépendants (SDI) declares: “The Minister of the Economy Bruno Le Maire, following a meeting with employers' organizations relating to purchasing power, considered yesterday that all companies could not be held to the same obligations.

In fact, at the end of two years of health crisis now extended into an economic crisis, our survey brings to light a growing phenomenon regardless of the sectors of activity, the growing personal financial precariousness which affects nearly half of the self-employed and leaders of small French businesses.

The government rightly considers the question of the purchasing power of the French as a priority. This question is indeed that of the French and not only of employees. Which means that those who create businesses, who recruit, who participate largely in the wealth of this country are impacted, hindered, sometimes rolled.

The first proposals aimed at reducing the manager's expenses by 48 euros/month, already mentioned at the end of the first five-year term, must be reconsidered. Inviting everyone to become an entrepreneur comes up against the real question posed by the period: outside of employment, can one still live from one's work? This is why the SDI formulates additional proposals, in responsibility, the major part of which does not burden the state budget.

Key lessons from the SDI survey 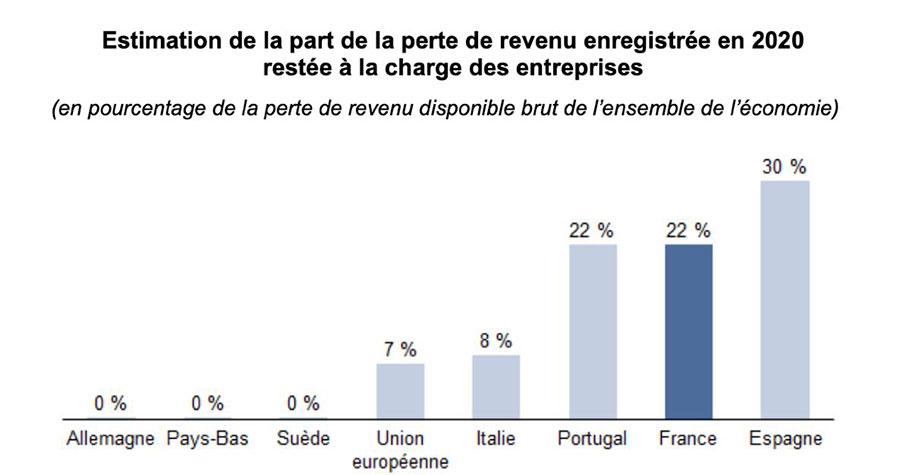 According to the survey conducted by the SDI among 1657 craftsmen, traders, liberal professionals and managers of very small businesses, 44% of individual entrepreneurs (excluding microentrepreneurs) are paid less than a monthly minimum wage for a weekly working time close to 50 time.

A pronounced decline in purchasing power since the start of 2022

The year 2022 has seen many managers and self-employed people lower their (already low) remuneration to pay for the expenses essential to the operation of their business and to pay the salaries of their employees.

In fact, they partially cushion the price increases imposed by suppliers on their margins, and therefore, ultimately, on their remuneration. 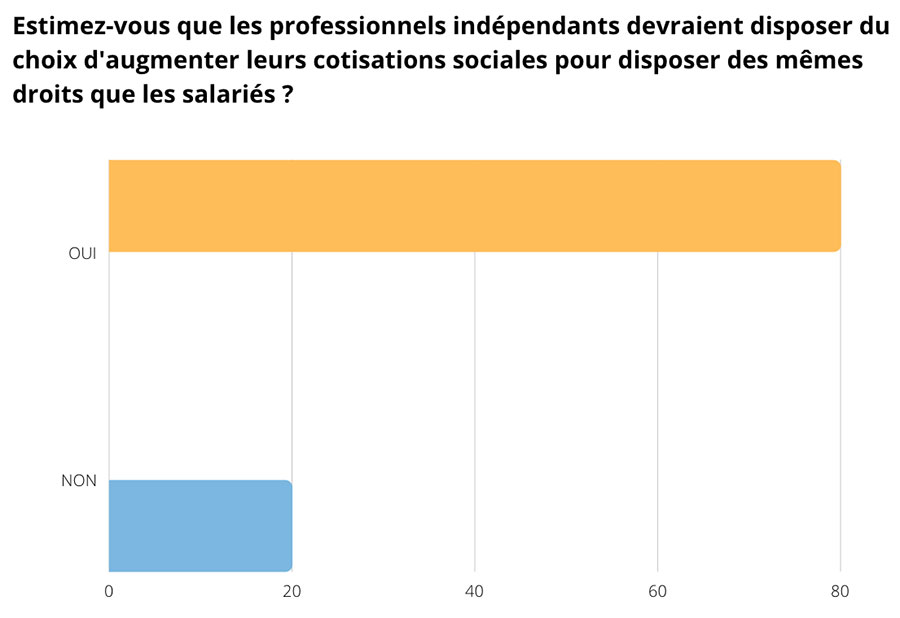 The triggering of the repayment of €61 billion in Covid debt

This very unfavorable situation comes at the worst time, when they have to start repaying the €61 billion in debt accumulated over the last two years in the form of PGE (State Guaranteed Loan) and deferral of URSSAF charges.

In order to cushion the descent into great precariousness and its installation, the SDI proposes simple actions to free up cash without impacting public finances:

Finally, and although this proposal presents a budgetary cost, in this case temporary, the SDI proposes the extension to very small businesses of the energy tariff shield.

A new roadmap for freelancers

“The new government team led by Elisabeth Borne has finally been formed after several weeks of what appeared to be a vacancy, if not a lack of power. The subjects to be addressed in the medium to long term from the point of view of independent professionals and managers of VSEs are included in the SDI Roadmap. As for the urgency, it requires tackling the problem of purchasing power, certainly of consumers, but also that of the 6 million managers of VSEs, 44% of whom survive with resources below the minimum wage. The SDI will therefore ensure that those who work 50 hours a week and pay the remuneration received by 4 million employees, too often to the detriment of their own remuneration, are taken into account.