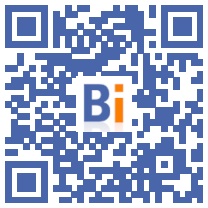 The small coastal state of Goa has almost completely turned away from the cultural heritage bequeathed by 450 years of Portuguese colonization, whose language and architectural heritage are on the way to disappear after 60 years in the Indian fold. 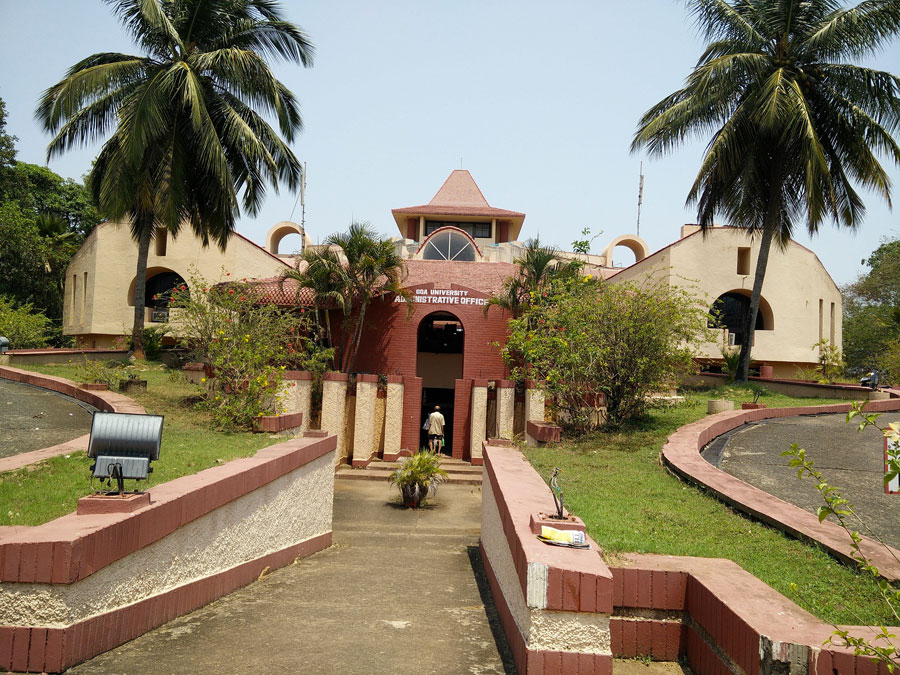 The dilapidated houses and the growing cultural dominance of Bollywood foreshadow the erasure of Goa's colonial history and the oblivion of this Portuguese language that once provided access to high social status and closer to power.

Lorraine Alberto, who teaches Portuguese at the University of Goa, notes that fewer and fewer young people in the state are taking his courses.

Most of its students now come from other parts of India.

"My own children don't speak it at all," the 46-year-old Indian teacher told AFP. "They just don't see the point in learning it."

When India emancipated itself from the British Empire in 1947, the inhabitants of Goa had then been numerous to demand at the same time the end of the Portuguese presence. And when Indian troops took over the state in 1961 to integrate it with the rest of the country, witnesses were surprised by the immediate metamorphosis. It was total.

"It was very strange (...) everything changed so quickly", remembers Honorato Velho, retired school principal. This 78-year-old man lived in the neighborhood of Antonio Costa's grandfather, the current Portuguese Prime Minister, and fondly remembers his childhood lulled by European influences mixed with local specificities.

"Capsules of our culture"

"My wife and I still speak Portuguese out of habit, but never with our children," Velho told AFP. All over the state, Portuguese colonial houses are falling into disrepair, many demolished to make way for apartment buildings. The gradual disappearance of the typical covered terraces and mother-of-pearl windows, to soften the reverberation of the sun, is not only a loss for the architectural heritage, according to the writer Heta Pandit, expert of the architecture of Goa who campaigns for its preservation.

"These houses are testimonies of the history of Goa, they are capsules of our culture", she assures. Only a small handful of selected buildings will be able to be saved from destruction and development, adds Ms. Pandit.

Child of Goa, Sonia Shirsat, at age 40, is today a great voice of fado, a traditional Portuguese melancholy song punctuated by the guitar, which appeared at the beginning of the XNUMXth century and classified by Unesco as an intangible cultural heritage.

During an open-air concert in a coastal village of Goa, in front of a few dozen spectators, the singer takes the time to explain the meaning of each title in her recital, knowing that a large part of the audience little or no understanding of Portuguese.

She herself, as a teenager, refused to learn Portuguese and yet, she now works to perpetuate fado in Goa and invites new generations to follow in her footsteps.