JO-2024: a footbridge to connect the Olympic swimming pool to the Stade de France 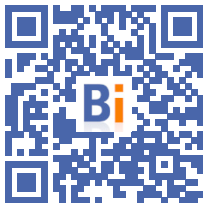 "Symbol of the Olympic Games", a pedestrian bridge linking the future Olympic aquatic center (OAC) of the Olympic Games-2024 to the Stade de France, was being installed on Tuesday August 9 in Saint-Denis, requiring the partial closure of the A1 for 54 hours, found AFP journalists.

"It is the symbol of the approaching Olympic and Paralympic Games", rejoices Mathieu Hanotin, PS mayor of Saint-Denis, on the forecourt of the Stade de France, about fifty meters from the section of the footbridge, about to be moved. 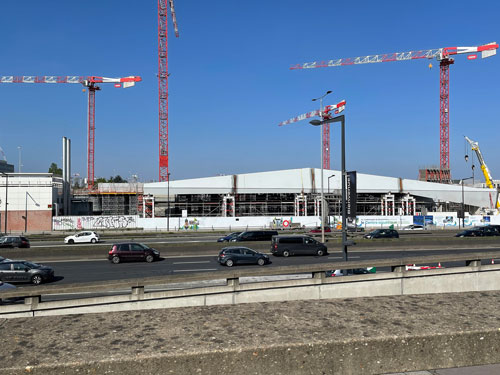 "Beyond the symbol, this footbridge will be a link which will make it possible to stitch together a little more two pieces of Saint-Denis which could not coexist", adds the president of Plaine commune, evoking the road junction separating the La Plaine district and the future district of the ZAC Plaine Saulnier whose development is planned after the 2024 Olympics.

Assembled next to the future aquatic center, the footbridge was moved and rotated in the morning to be placed in line with its final location, perpendicular to the A1, which it will overlook.

The workers were busy making sure that the load on the structure was distributed before the start of the translation.

"The structure is 70 meters long, 20 meters wide and 900 tonnes. Everything has to be perfect", comments Bruno Menez, site communication manager at Bouygues Bâtiment Ile-de-France, responsible for the work.

Moving the section over 70 meters will take several hours on Tuesday afternoon.

"It's not a race of speed but of precision", notes one of the engineers on site.

After the trip, "we have to finish the work", explains Jean-Michel Genestier, DVD mayor of Raincy and metropolitan councilor responsible for urban logistics.

The footbridge will be open to the public in the summer of 2023, one year before the 2024 Olympics.

"It is estimated that 15% of spectators who come to the Stade de France or the aquatic center during the Olympics will come by the Grand Paris Express (under construction, editor's note) and will pass by this footbridge", details Mathieu Hanotin, evaluating the flow at 20.000 people per day.

After the Olympics, the footbridge will be vegetated and reduced to 12 meters wide.

The work caused the exceptional closure for 54 hours of a section of the A1 motorway, which will reopen Thursday at 4:00 am.