Mediterranean pebble beaches threatened by urbanization and overcrowding according to IUCN 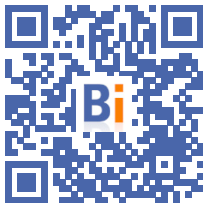 The ecosystems of pebble and gravel beaches on the Mediterranean coast are seriously threatened by urbanization and human overcrowding, IUCN France warned on Friday, calling for the preservation of this "exceptional ecological heritage". 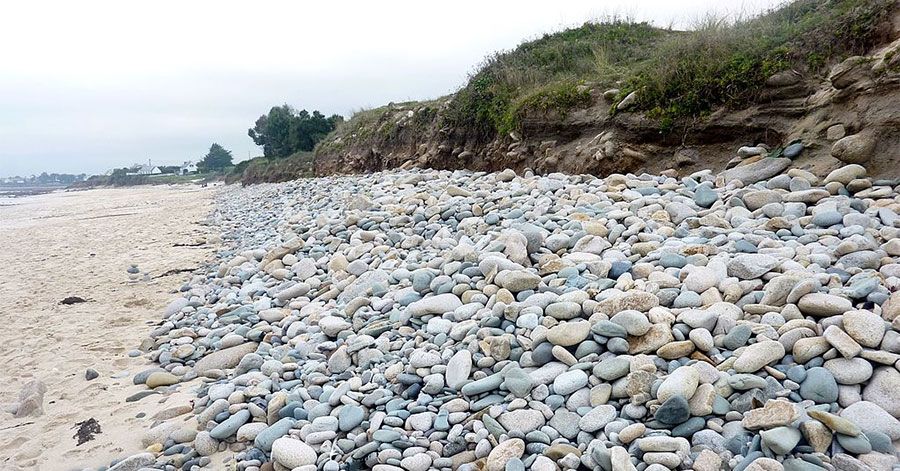 Four of the six ecosystems constituting the rocky Mediterranean shore "are threatened or almost threatened due to the urbanization of the coast, the frequentation or the presence of invasive alien plant species", indicates the French committee of the International Union for Nature Conservancy (IUCN) in a statement.

"Actions are necessary to protect this exceptional ecological heritage, with processions of species that are found nowhere else in France," continues the IUCN, which carried out this assessment with the French Office for Biodiversity ( OFB) and the National Museum of Natural History (MNHN).

The rocky shores "are home to a very rich particular flora and microfauna, adapted to restrictive ecological conditions", she summarizes, specifying that they "also constitute areas for migratory stopovers, wintering and breeding for birds. mariners, most of which are protected and some of which are threatened".

The most fragile ecosystem is that of the "bars and pebble beaches with perennial vegetation", placed in the "endangered" category of the IUCN classification.

Visible in a few places on the western coast of Corsica and the lagoon of Pierres Blanches (Hérault), it has become rare with the artificialization of the coast.

The vegetation, out of reach of the waves, is home to "microfauna (myriapods, isopod crustaceans) and some halophilic beetles". Shorebirds (small waders), such as the interrupted-collared plovers, make their nests there on the pebbles, where "their few eggs melt at the risk of being crushed by visitors".

"The stacking of pebbles on the shoreline, seemingly innocuous, suppresses micro-habitats" and prevents "the absorption of wave energy", warns the study.

Another threatened ecosystem is that of the "cords and beaches of pebbles and gravel with pioneer vegetation", classified as "vulnerable".

It is home to sea rocket and peplis spurge as well as a fauna of detritivorous invertebrates (amphipod and isopod crustaceans, small gastropods), including the "remarkable sea cricket", which feed shorebirds.

The cliffs as well as the low scrublands and caddisflies are classified one notch below, as "near threatened", while the maquis and thickets are of "minor concern". "Halonitrophilic thickets", which thrive on soils rich in salt and nitrogen, are in the "data deficient" category.

This assessment of rocky shores, i.e. "nearly two-thirds of the Mediterranean coastline", completes a study of sandy coastlines published in 2020 by the three institutions.

The IUCN had then classified the white dunes "in danger" and six other sandy ecosystems as "vulnerable".