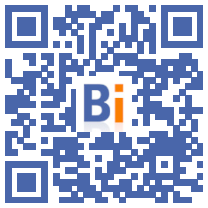 Industrial production continued to grow in July at + 0,3% over one month, the only manufacturing sector growing by 0,6%, reported Friday Insee.

The industry has therefore continued to catch up with its level before the health crisis, even if it remains down 4,8% compared to February 2020, the last month before the explosion of the epidemic in France, indicates the National Institute of Statistics.

Construction also saw its production grow (+ 1,4%) over one month, after a decline in June.

Conversely, production fell in the extractive industries, energy and water (-0,8%) and in coking and refining (-7,4%).

Finally, INSEE slightly revised upwards the evolution of industrial production for the month of June, to + 0,6% against + 0,5% previously announced.