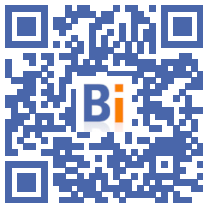 The court of the European Union rejected the appeal of French fishermen, who tried to assert the risks for their activity related to the construction of six wind farms at sea, in a decision consulted on Friday by AFP. 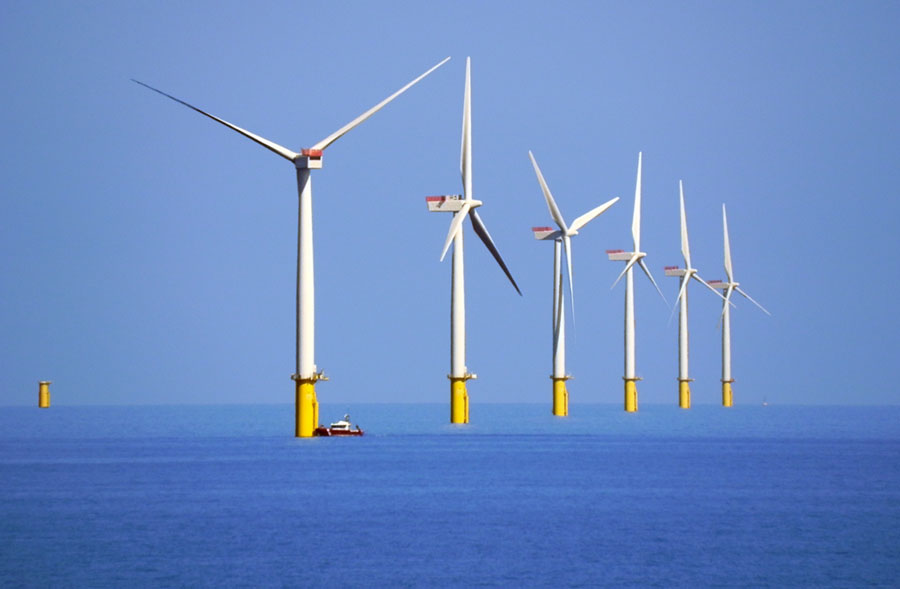 In 2011 and 2013, France launched calls for tenders for the construction of six wind farms in the Channel and the Atlantic, within maritime areas operated by Breton fleets. Drilling work has started in the bay of Saint-Brieuc.

The 25-year construction and operation projects of these parks are subsidized in the form of an obligation to purchase electricity at a rate higher than the market price, the additional cost being fully offset by the state.

The applicants, in particular Norman and Breton, were taken by the Cooperative of associated artisans fishermen (CAPA). They challenged a July 2019 decision of the European Commission, which considered that this state aid was compatible with the internal market and therefore raised no objection.

The EU tribunal, competent for appeals from individuals or from a Member State against Commission decisions, considers that "the fishermen have not demonstrated the risk of a concrete impact of the disputed aid on their situation" , according to the ruling on Wednesday.

The European judge considers that the fishermen are not, as they affirm it, in "indirect competition" with the operators of the offshore wind farms, insofar as they do not exploit the same "raw material": the fishery resource for the former and the kinetic resource of the wind for the latter.

Moreover, without excluding "in principle that aid concretely affects the interests of third parties", the court considers that the fishermen have not provided proof that these possible impacts "result from the aid itself".

For Olivier Becquet, director of the CAPA, based in Tréport (Seine-Maritime), this appeal "could be successful, provided that there is consideration for certain activities in the marine environment. But the court (...) has no consideration ".

Fishing "depends on the good biological state of the marine environment. If this state is not maintained, where we go," he asked, citing the example of the Thanet offshore wind farm in Kent (Great Britain). Brittany), which has resulted in "a catastrophic situation for the environment. There is no more fishing, no more reproduction of the resource there," said Mr. Becquet.

"If the tribunal had the maritime fiber, I believe that it would have an interest for the fishermen. But the tribunal does not eat fish, therefore, it does not feel concerned", estimated the director of the CAPA for whom this This decision is only "a step" in the fight against offshore wind power on the French coast.

"We are not a multinational, but fishing contributes to the economy. It is one of the players who at least make it possible to eat. If we remove this player, obviously, we are on the wrong path," added Mr. Becquet. .

In France, coastal fishermen are very mobilized against offshore wind turbine projects, believing that both the construction sites and their presence will disrupt the local ecosystem and reduce the quality of the resource.